A Secret to Living with Clarity and Courage

One of my very favorite books is The Screwtape Letters by C. S. Lewis. It’s a quick read, and I’ve read it about twenty-five times. It is a series of letters written from the perspective of the devil, who is writing to his understudy devil about how to destroy the life of a Christian convert. I think I’ve learned more about human nature and just how insidious spiritual warfare is from that book than I have from all other books about spiritual warfare I’ve read since.

Lewis’s entire book reminds the reader to remember the devil is a liar. In other words, lying is what the devil does, and he has been practicing this evil art since the Garden of Eden!

My husband and I play what we call the Screwtape Letters game inspired by the book. When we are going through a big transition, a tough time, or just the daily grind, one of us will ask the other, “If I were the enemy, what three ways would I try to hurt me in this situation? How would I try to take me out? What lies would I tell me; what distractions would I use to derail me; what thoughts would I use to confuse me?”

And you want to know what’s amazing? We can almost always hit the nail on the head. Many times when Mark has asked me that question, I have quickly popped out three tactics of the enemy, and then realized those are the exact three things I’ve been thinking or feeling 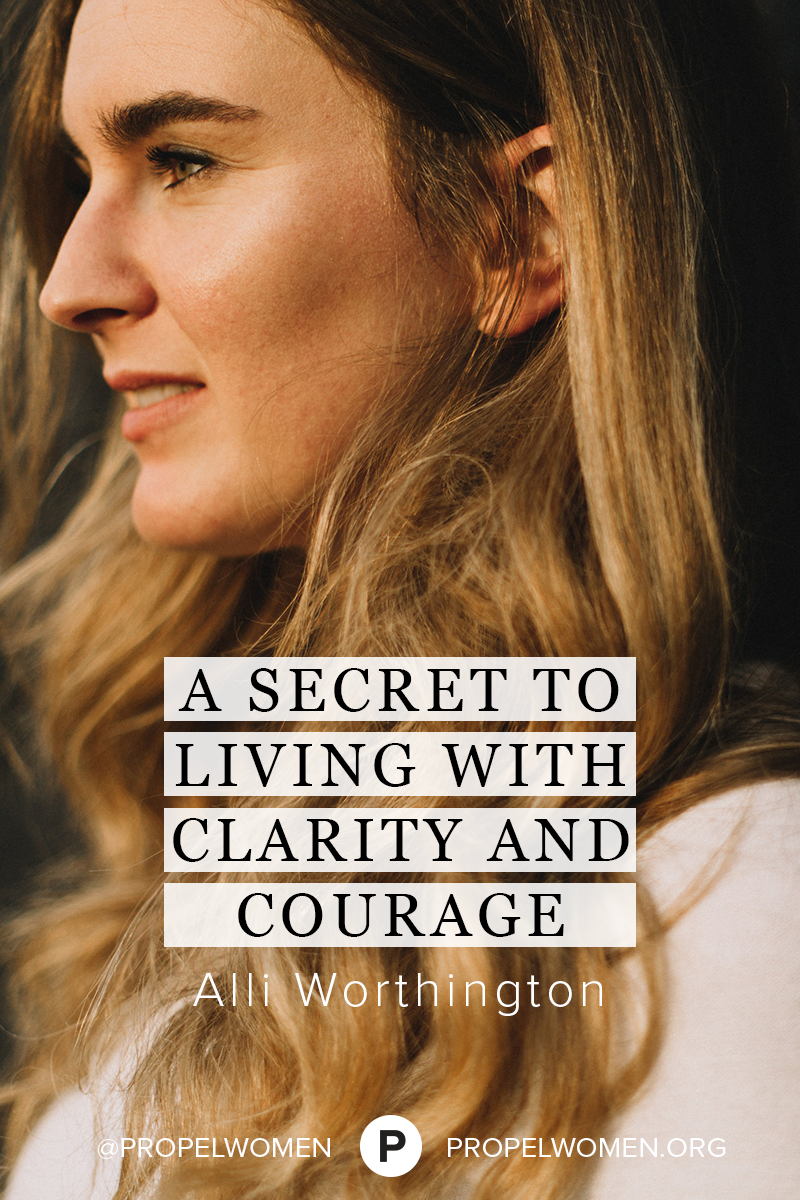 I shared the Screwtape Letters game with a friend of mine recently who struggles with rejection, and she shared her game results with me. She was looking on Facebook (Seriously, how many times do bad stories start with that phrase?), and she noticed that her friend’s daughter had received an award for having good character. Immediately she felt envious of both her friend and her friend’s daughter. So she asked herself, “If the enemy was going to try to get to me right now, what would he be saying?”

He might say, “Your friend is such a great parent. Too bad you aren’t as good a mom as she is.” Or he might say, “Her daughter gets every single award. It’s because her family can afford all those extracurricular activities.” Or he would say, “Aren’t you embarrassed your daughters never get awards like that?” She told me when she played the Screwtape Letters game she realized those were the exact thoughts she was having. She said, “None of those things are true. I’m proud of my friend and her daughter. It’s great to see positive things getting attention these days!”

The enemy was trying to tell my friend lies that would plant seeds of doubt in her heart and her mind. See how sinister seeds of doubt are? They grow into weeds, then take hold in our lives and choke out what God is calling us to accomplish in his name.

Before we know it, we have picked up the tools of the enemy and turned them on ourselves. And many of us do his job, continually doing the enemy’s work for him every day. We do this by the way we talk to ourselves. The words we use against ourselves are almost always more painful than those of anyone else.

If we allow those seeds of doubt to go unchecked, they will sprout up into weeds of insecurity, confusion, and fear. We cannot just keep chopping off the top of the weeds, hoping they won’t crop up again. We have to get to the root of them and rip them out of there.

When we step back and say, “If I were the enemy, how would I try to stop me?” it takes the enemy’s power away. And it reminds us to live with courage in the face of lies and to see ourselves and our situation through the eyes of Jesus.

This is an excerpt from Fierce Faith: A Woman’s Guide to Fighting Fear, Wrestling Worry, and Overcoming Anxiety. Alli Worthington is a mom of five sons, wife to Mark, and the Executive Director of Propel Women. She is also the author of Breaking Busy: How to Find Peace and Purpose in a World of Crazy.