I darted down the steps, bed sheet in tow whipping behind me in the moonlight like a superhero reacting to an urgent beckoning. The night air was blue and warm as it rushed by; it’s almost always hot in Haiti, even at midnight.

I skirted around the front gate of our fenced-in property throwing the sheet on the ground beneath a laboring mother who was moments away from birthing her child atop the red earth of Haiti. A few silent grunts later, this strong mother safely gave life to her first on a quiet side street with a couple of half-awake Americans trying their best to help.

This story is a microcosm that was the (crazy) normal of my short time as a missionary in Haiti. Shortly after graduating high school, I moved to Haiti on mission for 6 months. Halfway into my stent, I contracted a parasite that gave me, against my will, Gastroparesis; a disease that rendered me helpless as I involuntarily vommitted up to a hundred times a day. I was withering away, day by day, with no end in sight.

The sickness got to a point where the primitive medical care in Haiti wasn’t cutting it: I needed to get back stateside ASAP. A three-hour flight later I was home in Louisiana, hooked up to fluids left and right, missing my Haitian community something fierce, all the while trying not to throw up on the nurses…

I was stabilized and sent home, but the incessant puking continued for a few months, eventually a permanent surgical solution became inevitable. 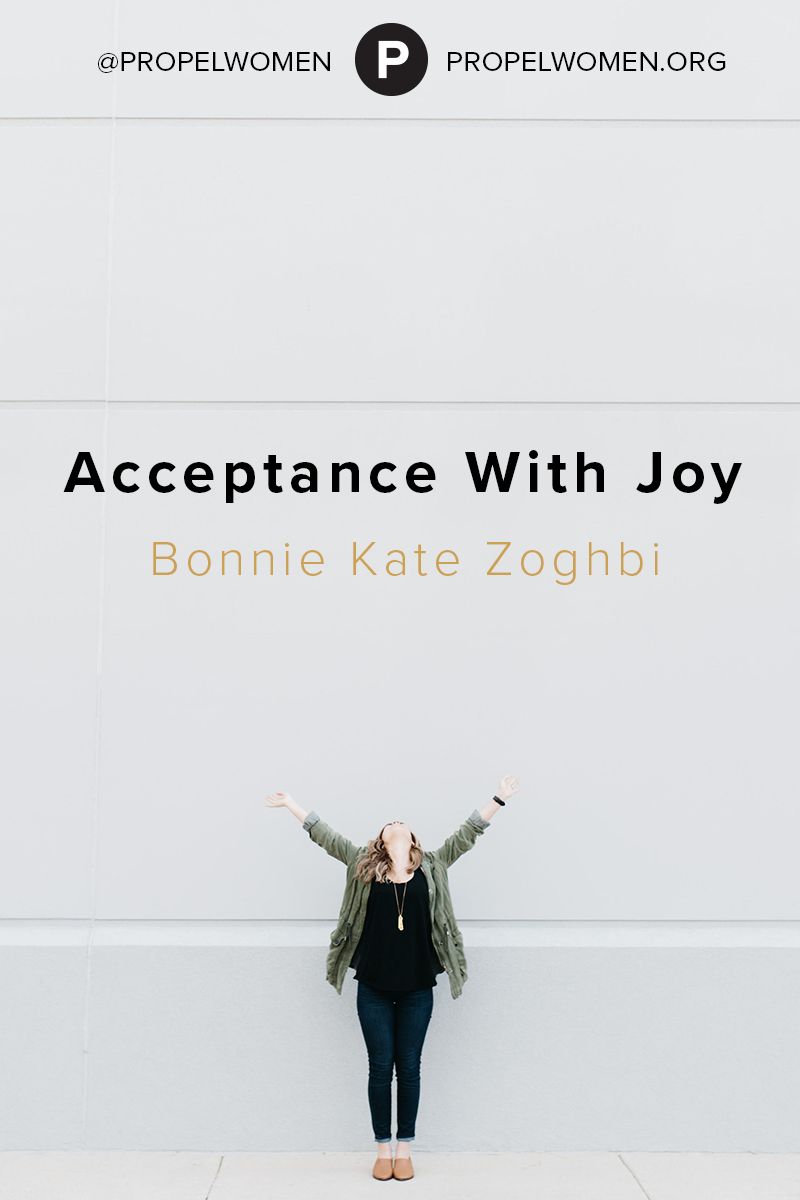 In an effort to do something normal, and dare I say fun, before this life-altering procedure, I decided to go on a road-trip. My friend was ending a fellowship in Seattle, so I flew up and joined her on a National Park-ridden trek from the PNW back down home to Louisiana.

Little did I know the answer to that prayer, and the beginning of thousands more like it, would be found in a movie theatre in the outskirts of Denver, CO.

Halfway through our 3 week trip we ended up in Aurora, CO, a little suburb of Denver. The hotel clerk casually mentioned that a ton of folks were dressing up to go see the new Batman movie at midnight. We didn’t have much else to do so we checked in, grabbed a bite to eat, and headed to the theatre.

I had never seen the first two Batman movies, so naturally I didn't have much of a vested interest in the fate of the masked crusader, it was just something to do.

My friend Elizabeth was a few years older, and knowing the film was rumored to be intense, she asked if I wanted to go or not. I insisted so we grabbed our tickets, got in line, and waited for the clock to strike midnight. By the time we were seated there were only a few seats left in the front right, close to the screen and exit door. I wanted to sit there but Elizabeth found some seats halfway up, dead center. We made our way up, the previews rolled, movie started and things were ‘per usual’ until it happened…

About 15 minutes in a large light shot across the screen from the bottom right to the left side of the screen. It let out a loud ‘bang’ and looked like a firework or something. This took everyone out of the ‘moment’ of the film long enough to analyze what it was and write it off as a ‘prank’ by one of the many ‘Jokers’ in the crowd. Then the shooting started… this was no joke.

Utter hell broke loose in the worst way imaginable. The movie was still playing, smoke alarms were piercing as people yelled in terror as shots flew by. Everyone was running and calling their loved ones to say goodbye, the sounds of gun shots filled the tear-gas poisoned air, it was everything you’ve imagined it was, and worse.

I was hiding behind a seat, and noticed Elizabeth was in shock, so I grabbed and pulled her down behind me. We prayed out loud and suddenly I felt like someone had got a running start and swung a two by four as hard as they could against my left knee. It jolted my entire body backwards. The pain was blinding, seething, so unbearable I couldn’t even breathe. Then the most profound thing happened… I felt as if my dad had just pulled out a warm comforter from the dryer and picked me up in it like when I was a little girl. I felt a deep peace. I had the most overwhelming since of warm, calming peace that wrapped me up, held me close, and sustained me in a way that was so clearly from God; I’ve never felt that close to Him.

4 and a half years, 7 surgeries, sleepless nights, pain meds, and relentless prayer later… I am here, alive, married to my dream man, and learning to be thankful for all of it.

Here’s the part of the story that you didn’t hear in the news and won’t find on YouTube: I have lived with chronic, debilitating pain every day since the shooting and probably will the rest of my time on earth. I was shot with an AR-15, which is a high-velocity assault rifle that blew apart the insides of my knee like a firecracker in a tomato. Graphic, I know, but that’s the reality. They’re designed to kill and destroy. And while the doctors and medical staff did everything to perfection, and I look normal from the outside, save my scars and crutch, I am a painful storm brewing on the inside all the time. It’s really really hard. Harder than I ever imagined.

Getting out of bed in the morning is a victory. Choosing not to be depressed is a daily battle. Being conscious of the limitations due to my disability (I really hate that word) is exacerbated when I’m around others who can so easily do all the things I wish I could: Walk. Run. Dance. Jog. Be active. Do Yoga. Hike. Ride Bikes. Simply sit down without being in writhing, deafening, hellish pain 24/7. It is the most lonely feeling when you are the only one limited, and no one around you cares enough to be aware of it.

Pain invites you to look inward, to be selfish, to expect a lot of compassion from others, to be short, bitter, ungrateful, compare yourself to others, and to be angry at God. But when you take a look away from all that, and glance at scripture… there seems to be a better way to go about it.

Jesus life was marked by pain. The pain of being misunderstood, lied to, forgotten by his best friends, run out of town, betrayed, wrongfully accused, imprisoned, having the life beaten out of him, the awful death on a cross. But the most compelling, the most relatable pain for me was expressed in his humble yet human dialogue in the Garden of Gethsemane. On his face, grieving he asks of his friends “My soul is deeply grieved, to the point of death; remain here and keep watch with Me.” Then he turns to His Father and says “My Father; if it is possible, let this cup pass from Me; yet not as I will, but as you will”.

When our hope is in heaven, it lends us a perspective that gives us the mental and emotional ‘oomph’ to get through hard days. Think of it. Think of the last time you got a phone call or conversation that wrecked you. I mean you were weeping for days or weeks and couldn’t function wrecked you. How do we get through it? We hope.

We know that tomorrow will come, and we know that the ultimate tomorrow, the hope of Heaven is sure, real, grounded and made possible by Jesus sacrifice. More than just ‘getting by’ in the hard days, we can rejoice and even have joy in the valleys in between.

So things are HARD, but we have a sure eternal hope, and a lot of sweet little joys mixed in along the way to hold over our home sickness till we are truly home.

I am extremely thankful, and I am learning acceptance with joy every step along the way.

Bonnie Kate Zoghbi is an illustrator, baker, and stylist who has a knack for adventure and an unmatched passion for wildflowers. Her chronic pain makes her work more difficult than most, but it is through this refinement she has learned the true value of her gifts, making her art all the more rich + lovely. You can connect with her at AdventureUs, Instagram and YouTube.