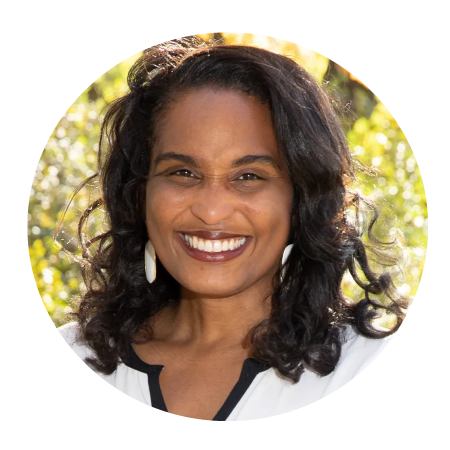 Esther—that beautiful Queen of Persia—has long been one of my (s)heroes. I love that her name may come from the Persian word for “star,” because Esther shines so brightly:

• She is one of only two ladies who have a book of the Bible named after them (shout out to you too, Ruth!)
• She leveraged her beauty for God’s glory.
• She skillfully employed hospitality for God’s mission.
• She courageously risked her life to advocate for others—and saved the entire Jewish community of Persia in the process!

I’ve enjoyed every chance I’ve had to read, study, and even preach on Esther’s story—and I figured I knew her story pretty well.

Yet, recently, God opened my eyes to even more richness in Esther’s story.

Esther is a beautiful illustration of what it looks like to pursue racial justice by wisely leveraging the power that God has given us.

You see, Esther’s story is not just about resistance of injustice in general. It also illustrates what it looks like to resist ethnic injustice in particular.

We have been growing in our understanding that racism still exists among us—even though it may look different than it did before. For example, despite the fact that many people denounce conscious, interpersonal racism; stark systemic racial disparities continue to be evident in nearly every area of life, including education, wealth, criminal justice, healthcare, and so much more. 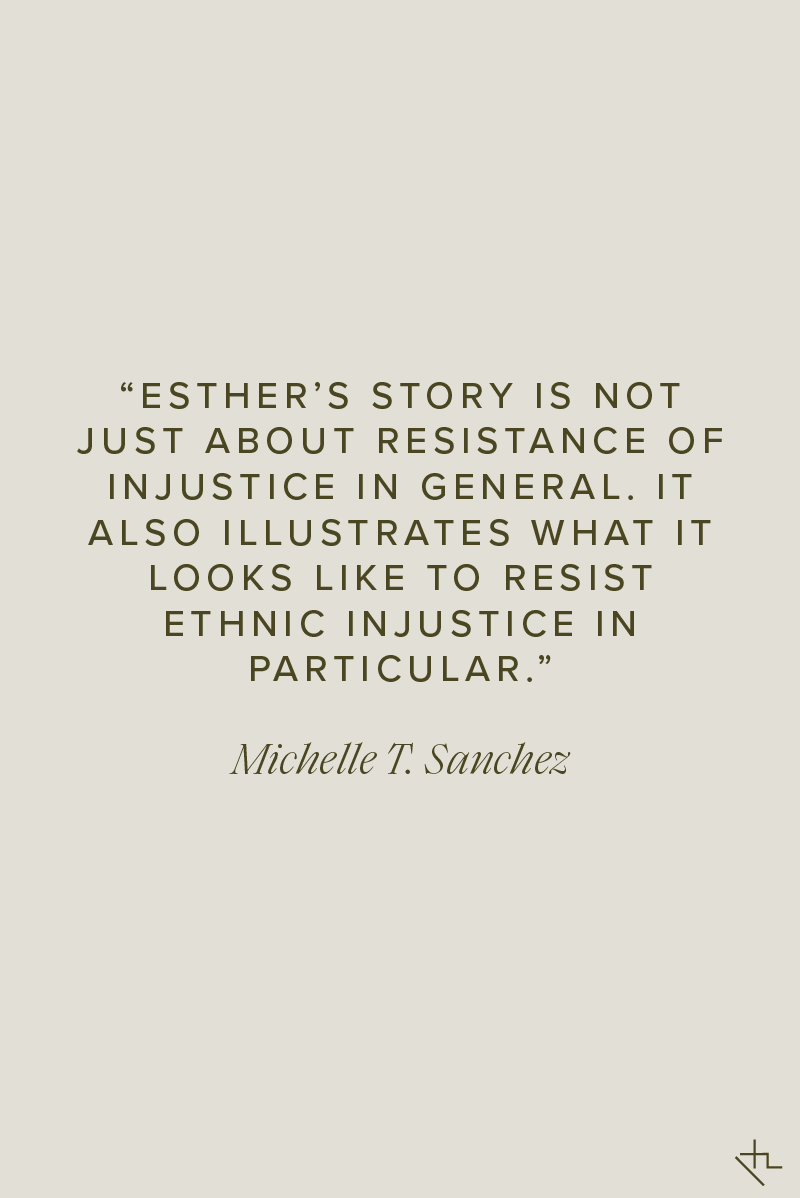 In the face of ongoing racial inequity and injustice, what can we do? Well…what did Esther do?

“Shalom” is a Hebrew word from the Bible that means “the way things ought to be.” Often translated as “peace,” shalom describes the experience of wholeness and flourishing in our relationships with God, with one another, and with all creation.

We all have power that has been given to us by God—power that God expects us to leverage as we partner with him to advance kingdom shalom. Esther courageously leveraged at least four types of power, and we can do the same:

She Leveraged her Position

Esther’s family said: “Perhaps you have come to your royal position for such a time as this.” (Esther 4:14) It was no mistake that Esther was in her position, and it’s no mistake that you are in yours. You have both relational roles (mother, spouse, friend, small-group leader) and organizational roles (PTA member, interview committee member, event planning team). Esther miraculously found herself in the position of queen and leveraged that position for good. What are the positions you hold, and how can you advocate for racial justice in those spheres of influence?

She Leveraged Her Privilege

Privilege is unearned advantage. We all have privilege of different kinds. Esther’s privilege happened to be stunning beauty—beauty that catapulted her all the way to the throne. Clearly, Esther did nothing to earn or deserve her beauty, but she still had to decide whether she would leverage it for good. If you spent your childhood in a well-resourced school district, you have educational privilege – how can you use your education, and the opportunities it has afforded you, for good? If you are in a dominant racial group, what can you uniquely do to uplift other racial groups or individuals?

She Leveraged Her Platform

By virtue of being queen, Esther had a voice; she had access to the ears of the king. God commands us to “uphold the cause of the poor and oppressed” (Psalm 82:3) and to “speak up for those who cannot speak for themselves” (Proverbs 31:8, NLT). We can all use our voice to advocate for others using our God-given platforms, whether it be big platforms like conference stages or Sunday sermons, or quieter platforms like classrooms, policy reform, or posting on Instagram.

She Leveraged Her Prosperity

Finally, Esther leveraged the resources at her disposal. It’s unlikely she had her own bank account! Nevertheless, she did have access to certain material resources, such as those she used to throw a series of banquets for the king—a great strategy to prepare him for her ask. How are you utilizing your God-given resources of talent, time, and treasure to advance racial justice?

In the end, racial shalom can only be achieved as we willingly leverage and sacrifice our power for one another. This is why I love Esther’s famous statement so much:

Sisters, is this the same heart that we have?

While Esther did not have to perish in the end, she did foreshadow the one that did – Jesus Christ. She points to the one who voluntarily sacrificed his power so that we might have healing, wholeness, and life. Let’s follow in the footsteps of Esther—and Jesus—as we courageously leverage and sacrifice our power to radically love one another.

Michelle T. Sanchez, MDiv, ThM, is the senior discipleship and evangelism leader of the Evangelical Covenant Church, a vibrant multiethnic denomination of more than 900 congregations. She is the author of Color-Courageous Discipleship: Follow Jesus, Dismantle Racism, and Build Beloved Community (WaterBrook, Nov. 1, 2022) and the children’s picture book God’s Beloved Community. Sanchez has enjoyed engaging with colorful cultures in over thirty countries and territories around the world. www.michelletsanchez.com