Codependence vs. Oneness: What We Often Get Wrong About Relationships 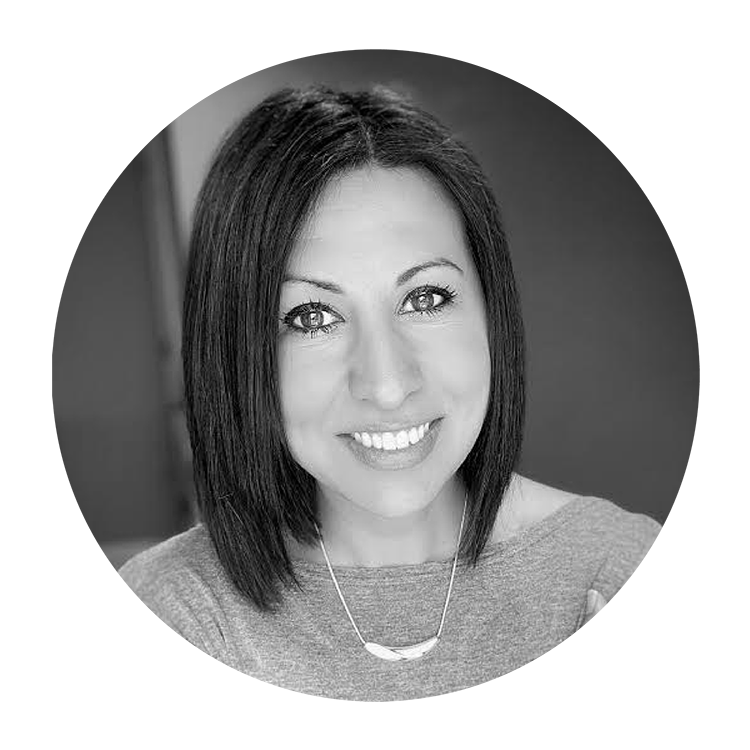 “Need love” drives you toward someone out of desperation, insecurities, and fear. It fools an empty person into thinking this relationship can somehow fill them up. But in the end, fulfillment never comes. In the end, their desperate need causes them to feel more and more depleted and more and more alone.

I counseled a young woman who was struggling in this type of marriage relationship. She was so desperate for a relationship that she jumped into marriage long before she was emotionally or psychologically ready. She was emotionally and spiritually empty, yet subconsciously hoping that this man would be the very thing that would fill her up. They were both Christians, and they were both in love—certainly that would be enough, she convinced herself.

But day after day her insecurities and needs began to grow. As much as her husband tried, he couldn’t seem to do enough to get her to a better place. She was desperate for more, and the moment marriage wasn’t filling her up she would find herself disillusioned and disappointed. Marriage had failed her, she thought. God had failed her, she blamed. But maybe, just maybe, she had failed herself. 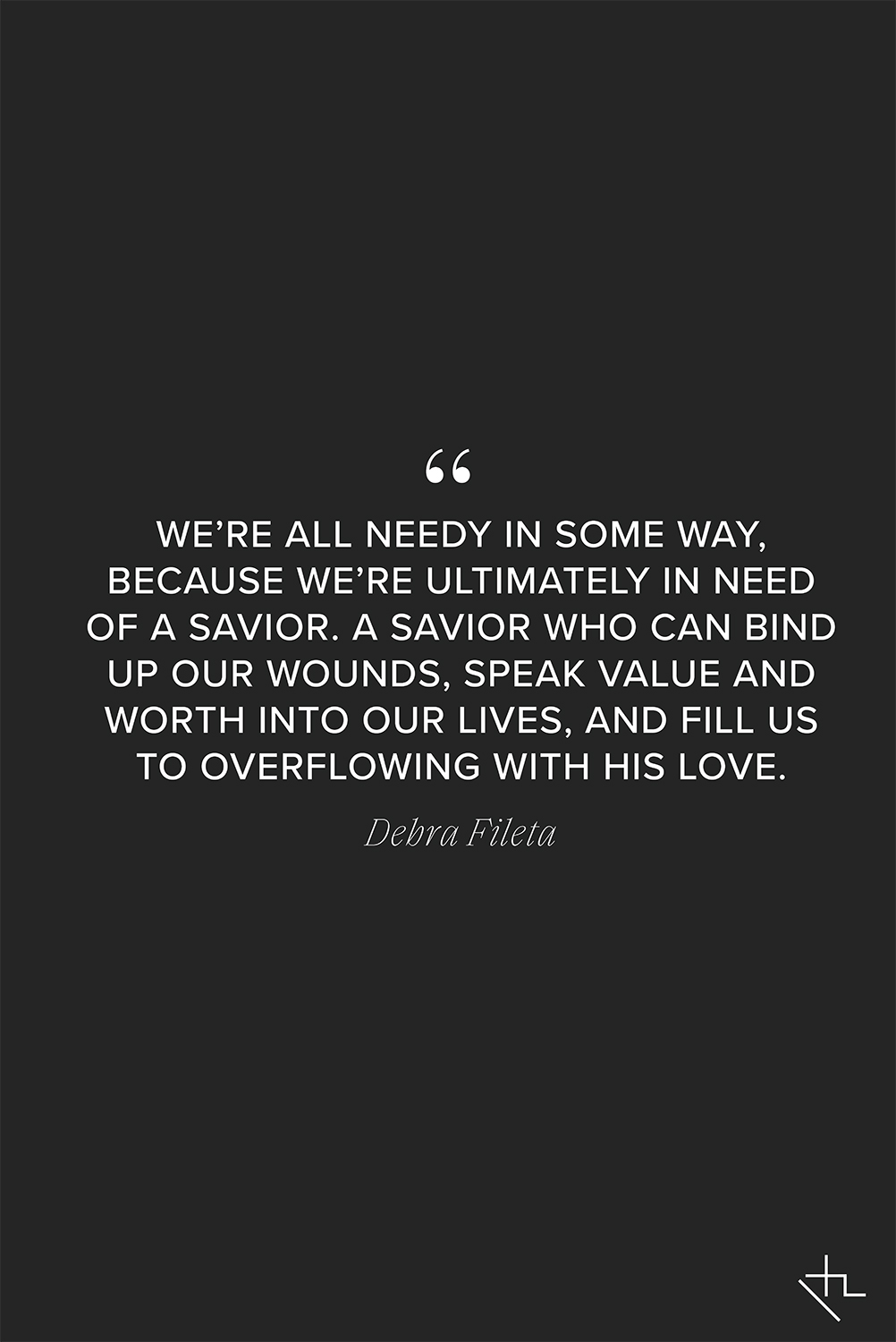 “Need love” takes root in the hearts of men and women long before they get married. It’s birthed out of feeling incomplete, unfulfilled, and inadequate while standing alone. It’s rooted in the false assumption that a relationship will “fill me up” and complete that missing piece.

Too many people go into marriage hoping it will complete them, only to be gravely disappointed in the end. Because while marriage can certainly add so much to your life, it will never be able to fill you up.

You can feel only as complete in a marriage as you do while standing alone.

Codependence Is Not Oneness

The word codependence comes up a lot in my sessions as a professional counselor. While the term was originally used to describe the spouses of alcoholics, the traits of codependence began to be observed in many other relationships with an unhealthy reliance on one spouse by the other.

It was eventually referred to as a “relationship addiction,” because it was seen in individuals who would do just about anything to maintain a relationship, no matter how unhealthy, toxic, one-sided, or abusive that relationship was.

Codependent people look to others for approval, for affirmation, for validation, and even for worth. They feel uncomfortable or helpless when they’re alone and go to excessive lengths to get support from others, to the point of doing things that are unpleasant. They are drawn into relationships because of what they “need” rather than what they have to give. Being alone is almost impossible, because they need people to feel affirmed and valuable.

Codependent people usually come from backgrounds of pain, hurt, neglect, rejection, abandonment, or abuse, and somewhere along the way they’ve believed the lie that they need to prove they are worth loving. The part I find most fascinating is that many of these traits are seen within the context of Christian relationships, and Christian marriages, but often fail to be identified.

Some of these very characteristics are perpetuated and unknowingly encouraged within the walls of the Church at large.

I was recently visiting a Christian college for a speaking engagement when one young woman came up to me for a chat after my talk. She was rather perplexed hearing me share the concept that a relationship can’t complete you. She had been raised to believe that getting married was the only way to fulfill her God-given purpose, and that becoming one with her future husband would complete the big picture of the meaning of her life. This is the very problem I see. Far too many people mistake the concept of codependence with oneness, yet they are so completely opposite!

Codependence proclaims I’m desperate without you, whereas oneness affirms I’m better with you. The former is based on getting what we lack; the latter is rooted in what we have to give.

Moving From Codependence to Oneness

We all struggle with the negative characteristics of codependence at times. We long for approval, we desire affirmation, and we often aim to please others even at the expense of our values and beliefs. It’s a constant struggle to make sure we’re living for “an audience of one” (God), rather than living to simply please those around us. Part of that is the natural struggle of being human and being created for relationships.

We’re all needy in some way, because we’re ultimately in need of a Savior. A Savior who can bind up our wounds, speak value and worth into our lives, and fill us to overflowing with His love. But if we’re not careful, we can quickly find ourselves slipping into a place where approval from others begins to be prioritized higher than approval from God.

So don't mistake codependence for oneness, because one is motivated by the taking of what we lack, while the other is focused on giving all that we have.

This article is an adapted excerpt from Debra Fileta’s book, Choosing Marriage: Why It Has To Start With We > Me, and is used with permission.

Debra Fileta is a Licensed Professional Counselor, national speaker, relationship expert, and author of Choosing Marriage and True Love Dates, and Love In Every Season, and Are You Really OK?, and Married Sex. She’s also the host of the hotline style Love + Relationships Podcast. Her popular relationship advice blog, TrueLoveDates.com, reaches millions of people with the message of healthy relationships. Connect with her on Facebook, Instagram, or Twitter.