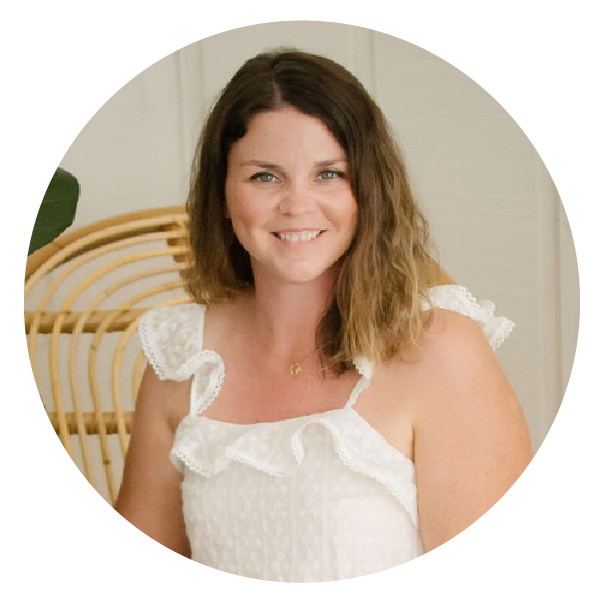 I was a pretty solid and confident Christian leader. Or at least I thought I was… until I met Mike. This is the story of how God wrecked my Christianity and my leadership, in the very best way.

I grew up in Christian culture where we quoted verses and wore t-shirts that shouted of God’s love. And yet, today God is showing me that it's possible to believe that holding certain convictions and performing certain actions adds up to “right living,” but actually be missing the heart of what God’s after.

If Jesus had appeared to me incognito as he did to the travelers on the road to Emmaus and asked, “What are you discussing as you walk along?” (Luke 24:17), I might have rattled off how well I was keeping up with my internal “checklist”.

Without realizing it, I had also created a checklist of things I disapproved of which meant I “wrote off” people who believed differently than me.

My checklist made me feel safe.

The problem for me was that my checklist for Christian life in leadership never encountered the real challenges of the real world.

I never tried to understand other’s views on race, politics, gender, education, etc. because I never got close enough to listen to them.

I just thought I had my “act together.” If they could only see it “my way,” I thought, then they’d get it.

It was in some quiet moments with God that I began to wonder if my checklist was His checklist. I slowly began asking myself:

What if my checklist only mattered to the person sitting next to me on Sunday morning, but not the person across the street?

What if my checklist was the very thing that pointed a finger at people who desperately needed to hear “I love you” before hearing “I know the right way”?

It was while I had these questions that I met Mike on the front steps of our church. He was a missionary and non-profit owner attending a missions meeting at our church. Mike loved well and listened well: two things which forever changed our family.

Mike would ask questions. Hard ones. He showed up with curiosity and kindness, because motives matter to Jesus. He taught me that leaning in with a curious ear instead of a pointed finger, gave him permission to ask the hard questions.

Mike’s hard questions caused us to examine our motives and unroot our faulty foundations and checklists.

Mike not only asked us questions, he also showed us how to love people like Jesus. After our son was diagnosed with a gluten allergy, he showed up at our door with 10 different types of gluten-free flour and cookbooks.

One Christmas, Mike took us shopping for friends of ours who were struggling. We picked out the best presents for this family: a full trip to a hair salon, the nicest of shoes, and iPods. Mike taught us to be generous without expectation, because that’s what Jesus did.

Through Mike, we encountered Jesus in a new way:

It wasn’t until the relationship was formed and the questions were asked that my lens for seeing the world drastically changed. With Mike, it was never an “us against you” mentality. Mike walked beside us, not ahead of us.

The people we encounter daily in our neighborhoods and coffee shops are constantly hearing loud opinions about right versus wrong. Yet through Mike’s example, God began to ask me: What if Christian leaders stepped up and said, “It isn’t us against them. It’s “us-for-them.”

What if they understood that we are fighting for them, not against them?

What if instead of a pointed finger, Christian leaders, myself included, leaned in with a curious ear?

What if I leaned into their stories of betrayal, denial, and injustice? Then maybe I could understand why they’re fighting so hard for the things never placed on our “checklist.”

Today, I actively work to ask myself: Have I asked why the battles they’re fighting matter so much to them?

Motives matter to Jesus. Not just my motives, but their motives. I’m learning to put my checklists aside and listen to the heartbeat of someone God loves.

And I’m increasingly convinced He wants me to use my role in leadership to step inside their world and fight for the justice they’ve never seen.

Leadership often comes with the connotation of knowing the right way. God is teaching me—through his Word and fellow believers like Mike— that it’s impossible to lead if we don’t first learn to understand. And we can’t understand unless we first listen with curiosity.

Sarah Talbert is a copywriter and researcher who is a mom to 3. She married her middle school sweetheart, and they are both entrepreneurs. She loves the wind in her hair and ocean breezes.