Enduring is Not Enough 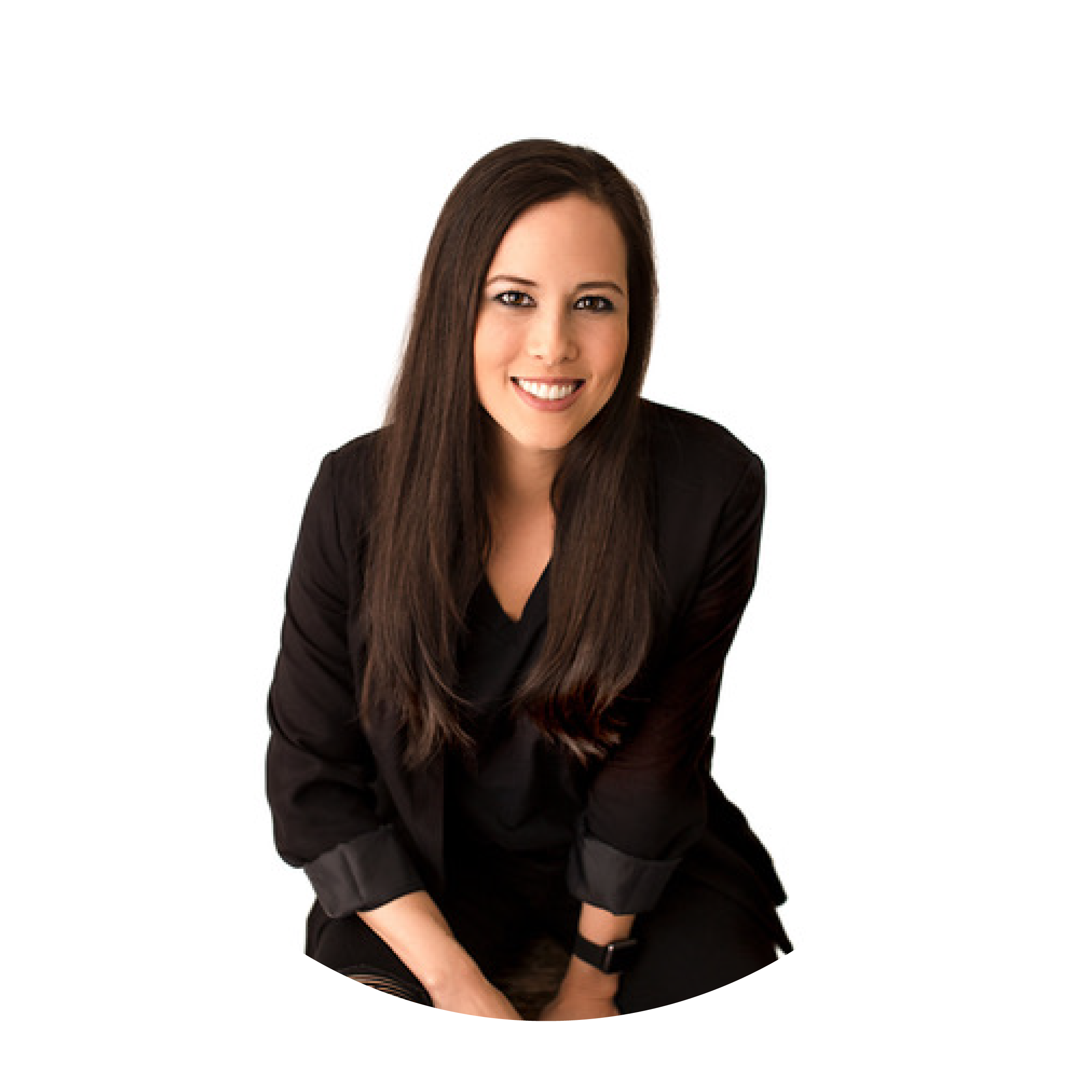 In endurance sports, the primary obstacle to overcome is your own pain and exhaustion. Whether cycling, running, or swimming, the goal is to cross the finish line still breathing. Endurance is a virtuous trait, both in sports and in life. Matthew 24:13 states that “the one who endures to the end will be saved.”

When it comes to endurance, simply not quitting is an accomplishment.

So there’s nothing wrong with asking God to give us the strength to endure. It’s a Godly prayer and God is faithful to provide when we ask according to His will. But I often wonder if in our prayers for God to help us endure, we aren’t stopping short of the greater blessing of asking God to change us too.

Let me explain. When we ask God to give us strength to endure, what we are essentially saying is, “despite my obstacles, God please help me to survive this.” “This” could be external hardships that we had no control over—a season of unemployment, the death of a loved one or devastating instability in our families and communities. On the other hand, “this” could also be hardships brought on by our own shortcomings – consequences of our own mistakes and immaturity, the result of neglect or poor discernment.

Whether the hardships happen to us or are created by us, both require endurance so that when the storm passes, we’re still standing. But if we emerge from the storm unchanged, then we’ve missed out on a potentially positive and transformative experience. Because the thing is: survival doesn’t necessarily equal growth.

God’s desire is greater than for us to simply survive this life. He doesn’t want us to just endure season after season of hardships only to come out barely strong enough to survive more seasons of hardship. His purpose for us is to do as 2 Corinthians 3:18 states and be “transformed into His image with ever-increasing glory” and carry out the mission in John 15:16 and “go and bear fruit—fruit that will last.”

We can endure a lot of tough things in life. We can grit our teeth, dig our heels in and push our way through. Being tough may get us to the other side, but allowing ourselves to be broken before God will make us people that can bring others to the other side with us.

It is only in our brokenness that we grow in our dependency on God, become more surrendered to His leading, and begin to see the complete manifestation of His strength through our weakness.

Endurance is only the first part of the equation. It would certainly be difficult to “bear fruit” if we quit. But there is something greater still to be gained by “letting endurance have its perfect result, so that you may be perfect and complete, lacking in nothing” (James 1:4).

Gloria Stella is a film producer, author, pastor’s wife and mom of three young children. She’s the founding producer of En’val Entertainment and recently produced and co-directed the movie Tulsa. She co-authored the books CounterCulture Marriage and I Can’t Help the Way I Feel? alongside her husband, Robert Stella, who serves as the Free Chapel Midtown Campus Pastor in Atlanta. When she’s not conquering the world for Jesus; she’s spending time with her family, organizing something (for fun), taking a Masterclass or rock climbing over treacherous ocean waves.