Finding My Voice (& Fighting Human Trafficking) With A Dress

If you’re like me and not well versed in Greek, let me break this down for you. Deo ho pneuma translates to compelled by the spirit. Deo ho pneuma moments are these moments of captivation, where you feel led by the spirit to switch your direction. Before you consider me ultra spiritual or enlightened, please know that I experience these moments few and far between, and have lived most of my life wandering aimlessly towards this thing called purpose. But I do want to share a moment that unknowingly changed my life forever. It didn’t happen on a mission trip or in a church pew. It happened on a layover in Bangkok.

As a recent college grad with travel ambitions, I found myself en route to live and work in Northern Thailand. As I made the transfer between the bustling city of Bangkok and my new home, I found myself behind two American men bonding over their love of this Southeast Asian country. As we waddled our way through the security line, I listened as they discussed the fragrant food and the friendly people. And just as we sat down at the gate to board our next flight, they started talking about the girls. I rested my eyes and grimaced as I listened to these men, easily the age of my father, explain in detail their intimate sexual experiences with young girls as if they were tourist attractions. 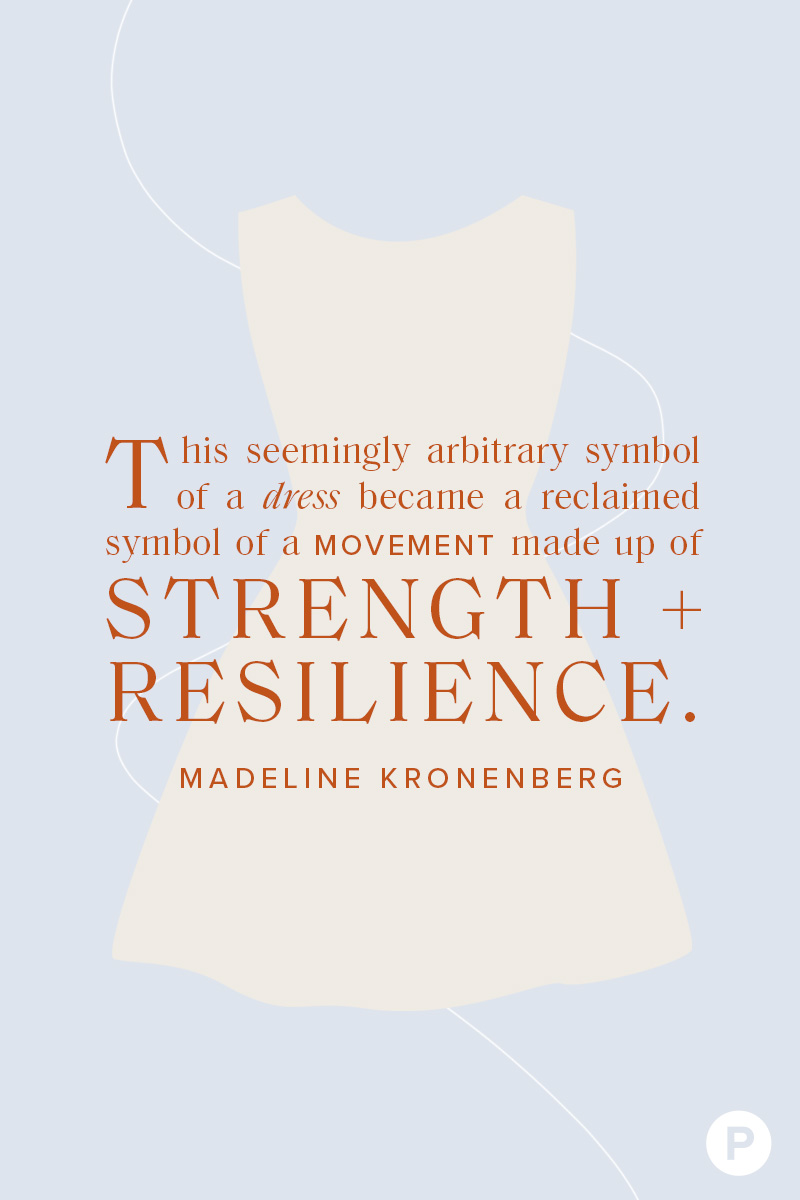 My palms were sweaty, and my heart was racing. I should have said something, anything. I knew it was wrong but I didn’t see where my voice fit, and I feared that I wouldn’t be heard. So I said nothing.

As the years passed, my eyes would begin to open wider to this injustice of human trafficking. I would see girls as young as six sold in Thailand and grown Nigerian women tricked into a life of sex work in Copenhagen. I would continually see and read articles about sex trafficking in my hometown of Seattle, and each time I would see these moments of injustice, I would be haunted by the conversation that I overheard on my layover in Bangkok. I wrestled for years with my lack of response.

I volunteered and prayed and considered dropping everything to become a lawyer or caseworker, as I waited and waited for God to send me my official invitation to join the fight in a meaningful and sustainable way. In the summer of 2017, I learned about an anti-trafficking foundation called Dressember that hosts a 31-day style challenge in the month of December. I loved the simple concept, a dress or tie every day during the month of December as a way to raise funds and awareness to help end human trafficking. This felt like my invitation.

So when December came along, I put on a simple black dress and wore it for 31 days straight alongside thousands of men and women from around the world. And I watched as this seemingly arbitrary symbol of a dress became a reclaimed symbol of a movement made up of strength and resilience. As each day passed, my voice became slightly less shaky, a little louder, and by the end of those 31 days, I had built a habit of advocacy that continues to direct me and connect me deeper into God’s vision for the hurting and the heartbroken. Today, I have the honor of walking alongside Dressember advocates each winter and seeing the impact that can come when people take small, consistent steps towards raising awareness.

I was silent on my layover in Bangkok because I believed that I needed a formal invitation to raise my voice and create change. It was a deo ho pneuma moment for me not because I took action, but because I didn’t. Now, through my advocacy with Dressember, I know that the invitation to make a difference, to get involved, to raise our voices, is always extended to us. It doesn’t always look like dropping everything to become a lawyer or a caseworker. It doesn’t require permission or perfect timing. Sometimes it looks like just saying yes for 31 days to a single dress.

Dressember 2019 is an opportunity for you to engage meaningfully in the fight to end human trafficking. Take on the 31-day style challenge and play your part in supporting anti-trafficking programs around the world. Sign up at dressember2019.org or join our Canadian campaign at dressember2019.ca.

Madeline Kronenberg leads communications at Dressember, an organization that utilizes fashion and creativity to meaningfully engage in the fight to end human trafficking. She’s a recent San Francisco transplant navigating life with her hunky German husband, and trying her hand at various yoga poses. 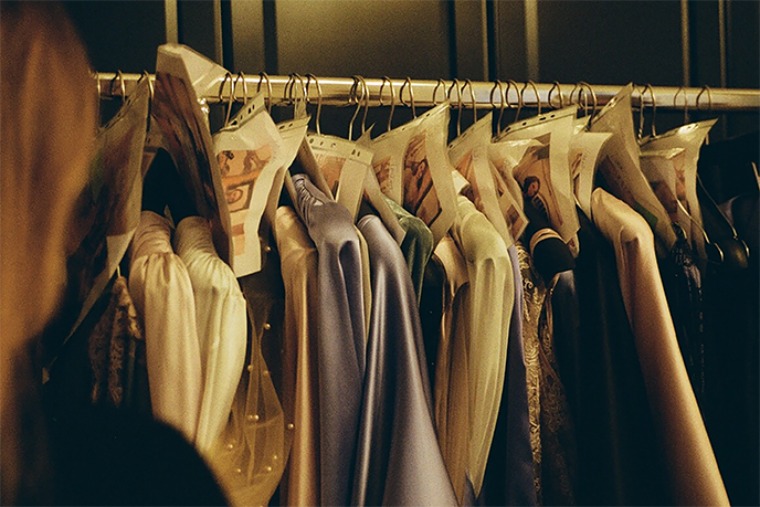 Confessions of a Fashion-Challenged Shopper 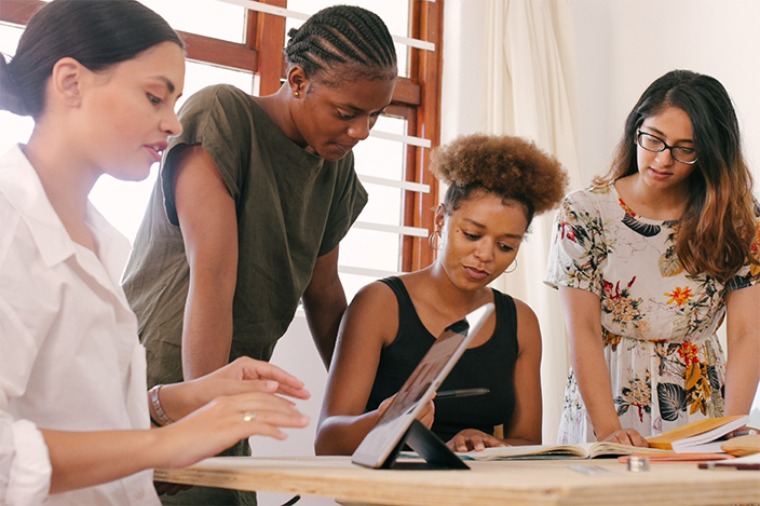 When Your Circle Seems Small 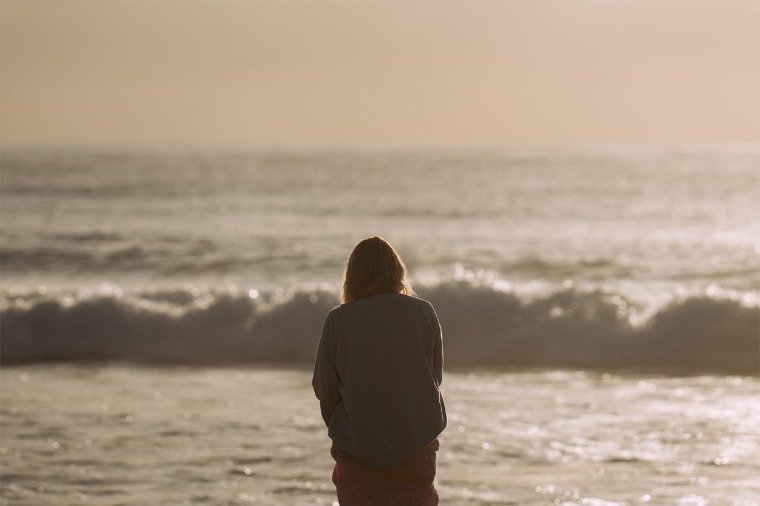 What's the Perfect Timeline for My Life?