HOW LEADERS STAY HUMBLE AND SHARP

When my husband and I were first starting out in ministry, we had the opportunity to learn under different leaders at different churches in different parts of the country.

These experiences exposed us to a variety of leadership styles, which shaped us into the leaders we are today. It also taught us some of the common practices of healthy and effective leaders, and I want to tell you about a big one.

We gleaned this leadership lesson from two pastors who lived in different cities and were quite unlike one another.

One had spent a lot of time in school earning his Master of Divinity and PhD.

The other had spent his time working at churches and gaining experience. He had worked in a number of different pastoral roles before becoming a senior pastor, but he had no formal seminary training.

These two men had very different stories, but in addition to their love for God, His Church, and His Word, they also had one more thing in common: they were teachable. In fact, they eagerly sought feedback.

Both men constantly requested input. Our first pastor regularly asked my husband for feedback on his sermons, though my husband was only an intern at the time. Likewise, our second pastor acknowledged his lack of educational training, so he relied on people like me and my husband, who had gone to school, to identify theological blind spots. 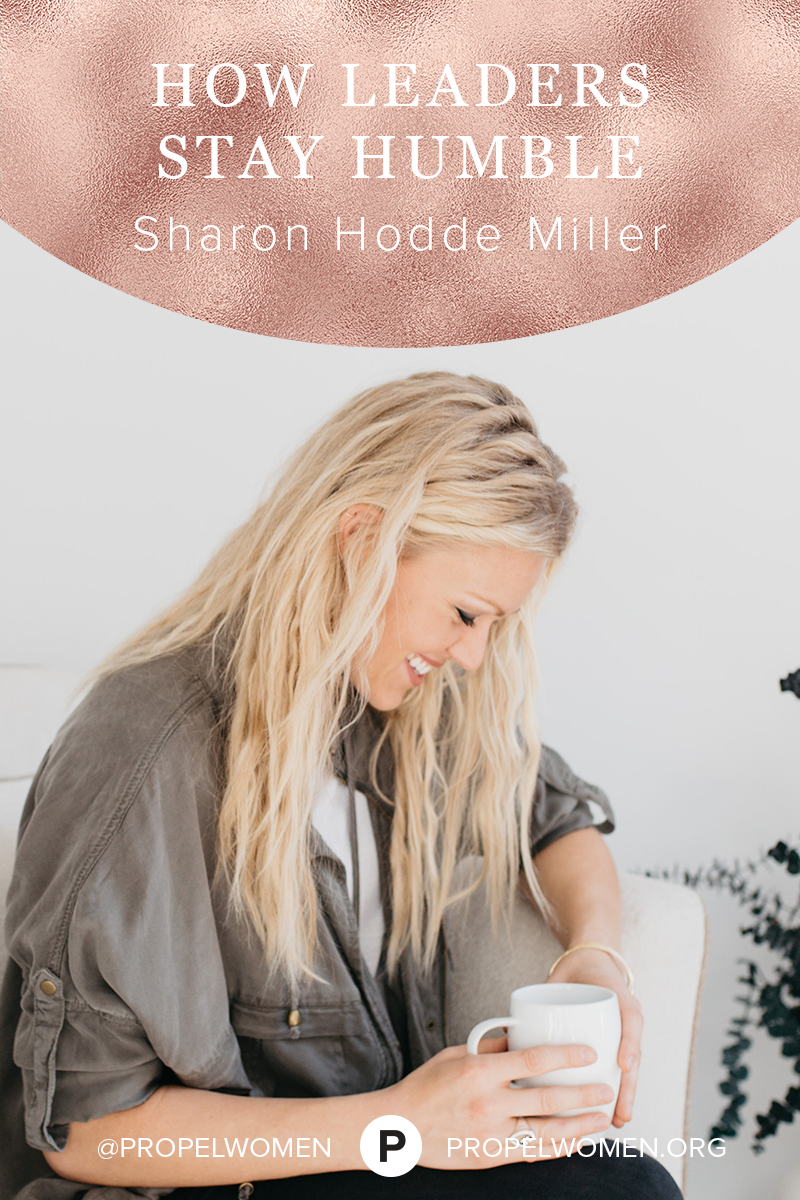 Both of these men were humble and open. Neither one seemed threatened by feedback, but instead embraced it as a friend. And I have never forgotten that.

Over the years I have seen other leaders take similar approaches. I once heard author Brené Brown describe her book writing as “midwifing”, since she brainstormed each topic with a group of people. It’s the very reason I, when writing my first book, submitted the manuscript to a diverse group of friends. I knew it would be stronger with their help.

The best leaders are not isolated geniuses, but simply willing to listen and learn from others. This principle holds true whether you’re in ministry or business, and for two key reasons:

In Romans 12 and 1 Corinthians 12, Paul reminds believers that we belong to one another, and we need each other. My sister’s gifts are, in a sense, given for me, which means I am weaker without them.

Healthy leaders recognize this truth and depend on it. They admit the limitations of their own minds, their own insights, their own vision, and their own abilities, so they utilize the input of others, and they’re stronger for it.

A healthy leader does not pin her authority on being right all the time. That’s because effective leaders are motivated by something bigger than their pride. Take Paul in Philippians 1: this long-time servant of the gospel discovered that fellow Christians were happy about his imprisonment.

But did he get angry? Did he get defensive? Did he become cynical, jaded, and hard? No. Instead, he responded, “But what does it matter? Only that in every way, whether in pretense or in truth, Christ is proclaimed, and in that I rejoice.” (Phil. 1:18)

Those were burdens Paul never presumed to bear, because his ministry was not in service to himself. It was in service to Christ, and that is the lightness of leading and working for something much bigger than your own reputation. When it’s not about being impressive, then you no longer fear feedback or criticism, and you can welcome it instead.

Beth Moore once shared this advice, passed on to her from a friend: "Critics are the unpaid guardians of our souls." I believe it.

Even when the feedback comes uninvited, it is almost always an opportunity to grow. Even so, the best leaders seek it out, instead of waiting for it to come, because leaders were never meant to lead alone.