How To Be A Young Leader

When I graduated from seminary I was 26 years-old and, if I’m being completely honest, kind of annoying. I was a puffed up know-it-all who thought I had all the answers. I was a lot like many young people who get an advanced degree, or ascend to leadership at an early age, or get a little knowledge and suddenly think they know a lot.

I had confused knowledge with authority.

I had a diploma on my wall and heaps of knowledge in my brain, and I thought that made me a leader. Had Twitter existed back then, I can only imagine the self-righteous tweets I would have sent into the world. I assumed that, by virtue of my training, people would listen to me.

This assumption persisted for years, shaping the way I wrote and taught. A good chunk of my blog posts were written in a spirit of arrogance. My tone wasn’t overtly condescending, but it had a hard, judgmental edge, instead of a posture of humility.

The funny thing about my arrogance is that it also left me frustrated. I didn’t understand why my writing received so little fanfare. I looked at popular leaders and huffed, “I can write just as well as them!” That confidence soon flipped to despair when my own writing met with chirping crickets.

What I didn’t realize at the time, and what I wish I could tell my younger self now, is that your words get their weight from authority, and authority can only be earned. Education and experience are pieces of that process, but authority is a lifelong project. 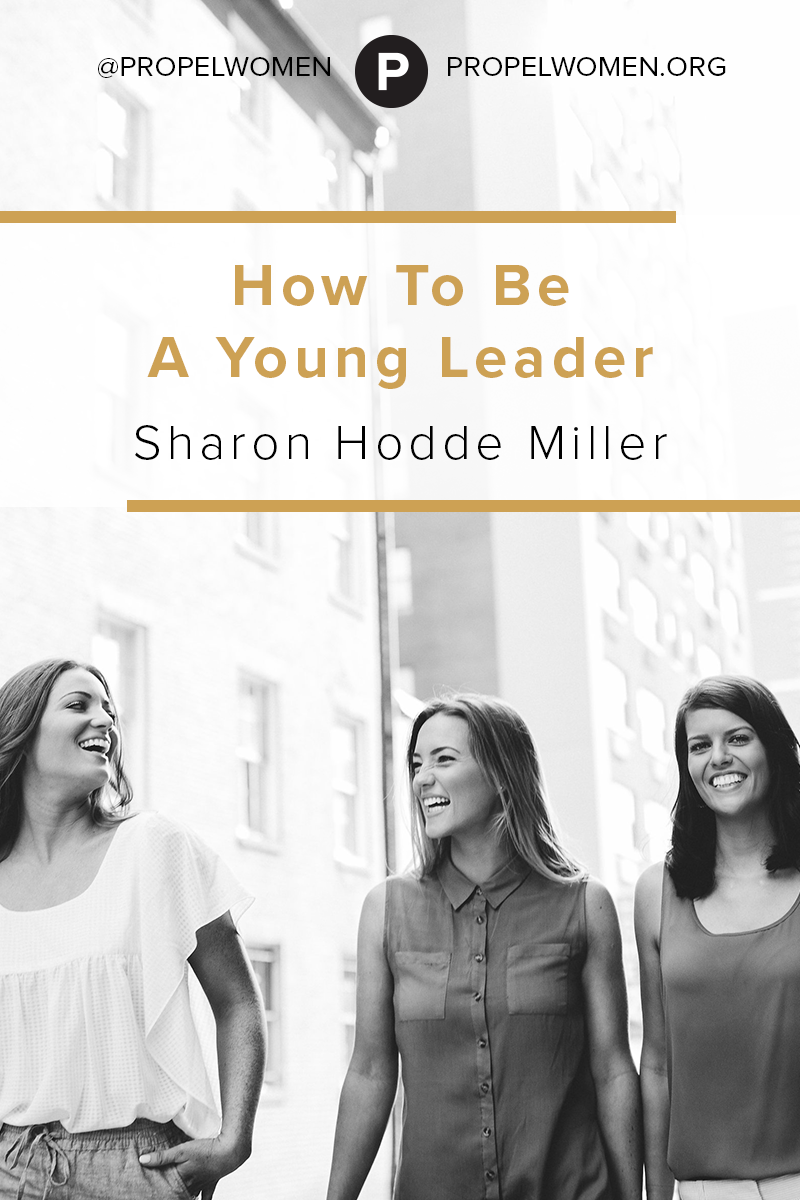 Only very rarely does a young person speak with the weight of true authority. That’s why crowds were “amazed” when Jesus “taught as one who had authority” (Matt. 7:29). He was the new kid on the block, lacking the reputation of a long-tested leader, so his authority was remarkable.

In Jeremiah 1:7, God instructs the young prophet not to be discouraged because of his age: “Do not say, 'I am too young.' You must go to everyone I send you to and say whatever I command you.” The same is true today.

To all the young writers, doctors, managers, lawyers, dreamers, pastors, and leaders, do not be discouraged because of your age. The Holy Spirit always fills in the gaps, no matter your age.

But now is the time, perhaps more than ever, to put on humility (1 Peter 5:5). Devote yourself to the long-term work of earning authority, rather than assuming it. Be quick to listen and slow to speak by embracing a teachable spirit. And remember that in this season of just starting out, when you aren’t given the authority or affirmation you crave, it’s a grace. God readies us in the dark so that we aren’t destroyed by the spotlight. He writes the experience of weakness onto our hearts, so that we aren’t ruined by power.

It is a mercy that authority comes slowly. God works on our character when the stakes are low so that we aren’t wrecked when the stakes are high. So lean into this time. Let God do the heart work He has in mind for this season, and don’t be discouraged by the scope of your influence. The best best leaders are the ones who don’t waste their smallness.

Sharon Hodde Miller is a writer, speaker, pastor's wife, and mom of two boys. She is a regular contributor to Her.meneutics and recently completed her Ph.D, which focused on cultivating the gifts of women in the church. You can connect with Sharon on Twitter.