2016 was characterized by God turning my world upside down and changing my plans.

God had taken my plans to be a teacher and called me to full-time ministry instead. He had removed the dreams I had for myself and deposited new, God-sized dreams in their place.

​Anticipation grew inside of me as 2017 approached. This is my year, I thought. I learned a lot in 2016 and was ready to see the fruit of my labor in the year ahead. I had been clinging to Ephesians 3:20: “Now to him who is able to do immeasurably more than all we ask or imagine, according to his power that is at work within us.”

I knew that God wanted to do great things this year, so I asked for a single word from Him to outline what 2017 would be. I had expectations of an encouraging word such as “fulfillment” or “fruitful.”

​A few weeks later, He gave me the word “refinement.” Since I’d been believing God for more than I could ever ask or imagine, this word wasn’t what I was expecting.

​In the final stage of gold production, the gold is heated, melted and the impurities form clusters, allowing them to be scraped off the top of the gold. This process is called refinement.

​Refinement rarely feels good. It isn’t comfortable. And it can be messy. 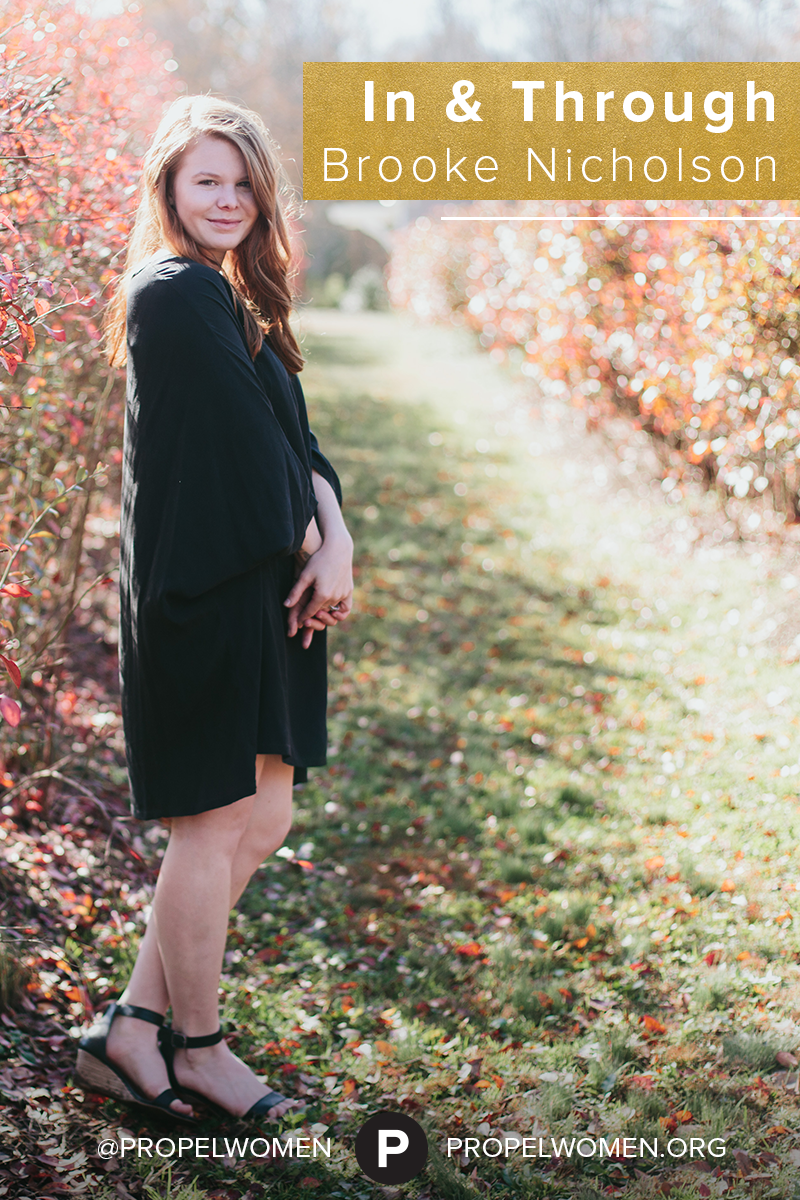 But God is an intentional God. He loves us too much to promote us before we are ready. He takes us through the refinement process to rid us of the things that hinder us – the things that aren’t a reflection of Him. He purifies us so that in His timing, we will be able to steward the calling He has on our life.

​David was anointed to become king at age 15, but it wasn’t until he was 30 when he began his reign. He had a great calling, but the Lord knew David needed 15 years of preparation before he could walk in his calling well.

God has more than we could ever ask, think or imagine that He wants to do in us and through us. But we must commit to the refinement process in us, to allow His power to flow through us.

Here are four things to remember when you find yourself in a season of refinement:

1. Commit to the process.

If you are in a season of refinement, it is a promise that it won’t always feel good. But know that being refined by our Maker is an honor – it is affirmation that He wants to use you for something big! Make the decision to commit to the refinement process, even when it gets tough. Romans 5:3-4 says that “suffering produces perseverance; perseverance, character; and character, hope.”

During a season of refinement, it can be tempting to become discouraged and give up on the process. But obedience to His Word allows Him to entrust us with the next step. Once we are obedient to one thing He has asked of us, He can unveil the next.

Jesus said in John 15:5 that He is the vine and we are the branches. When we are not connected to Him, we can’t do anything. But by staying connected to Him daily through His Word and prayer, Jesus’s power flows through us and we are able to bear fruit.

God cares more about our character than our comfort. He ultimately wants us to be in full desire of him. Zechariah 13:9 says “This third I will put into the fire; I will refine them like silver and test them like gold. They will call on my name and I will answer them; I will say, ‘They are my people,’ and they will say, ‘The Lord is our God.’”

When we cling to God in the process, we get closer to Him and in turn, begin to look more like Jesus.

Brooke is a 22-year- old Alabama native and self pronounced coffee connoisseur. She’s currently studying journalism at Auburn University. She enjoys slow mornings with Jesus, online window-shopping and good talks with friends – over a cup of coffee, of course.