Is the Bible Anti-Women? 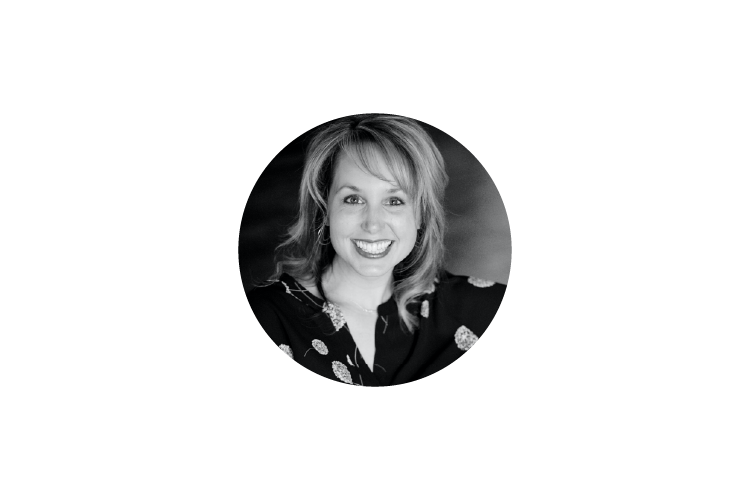 I was speaking at an event recently on the topic of the collective imago Dei – how together, in our unified diversity, humanity represents the manifold glory and image of God. Afterward, a woman came up to talk to me about her spiritual journey; she was a seeker, having traveled around the world to learn about different religions, desperate to find what is true and beautiful. As we talked, she said something I will never forget, “Look, I like what I hear about Jesus in my travels. But the Bible seems very anti-women. I cannot bring myself to worship a God who is so misogynistic.”

We had a meaningful conversation about her personal pain, much of which stemmed from the men in her life who treated her as a commodity. I invited her to look to Jesus in the Gospels, to see for herself how he treated women with honor, justice, transformation, and love, and then to ask herself if she still believed the Bible was anti-women. She left and I still pray for her to this day.

The point is: this question—Is the Bible Anti-Women?—is a deeply raw one for so many women around the globe. It is a personal question, an ecumenical question, and a question of justice.

Is She Invisible to God?

With women and girls making up the large majority of the over 40 million enslaved people globally, with practices of gender mutilation, and with scales of treatment ranging from silence to violence against girls and women, it can be easy to wonder, is the Bible—and, more than that, is the God of the Bible—anti-women? 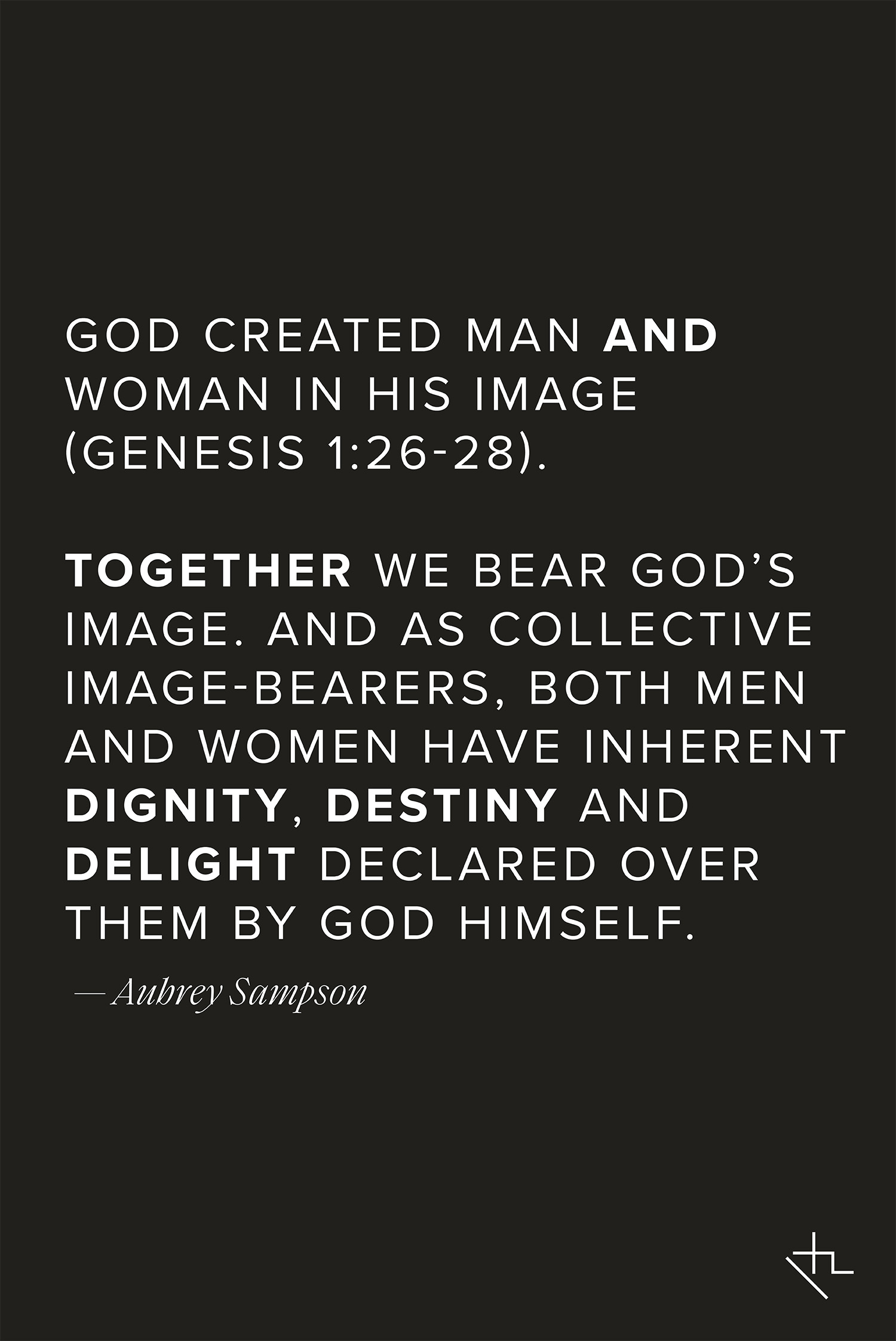 Allow me, if you will, to answer vehemently and explicitly. NO. The Bible is not Anti-Women.

The Bible and the Trinitarian God of the Bible is actually more pro-women than most people are willing to admit.

That said, it would be a stark denial of reality if we did not acknowledge that the world, including the spiritual powers, principalities and forces of evil, and oftentimes our own brothers and sometimes (even sisters) in the Church are anti-women.

Then, we add to that, the painful way that many church leaders have twisted scripture to defend the diminishing of women’s gifts, bodies, and voices—not to mention the complicated passages in Scripture about women, along with the ancient patriarchal setting of the Bible—it is easy to see why this particular woman at my event, alongside so many others, feel like the Bible is against half the population.

Woman: An Image-Bearer of God

So we can’t say this isn’t a difficult question. What we can say is that we must read the Bible through the lens of the entire Bible; the Bible is its own hermeneutic. And if we begin at the beginning of God’s Word, what we discover is this: God created man and woman in his image (Genesis 1:26-28). Together we bear God’s image. And as collective image-bearers, both men and women have inherent dignity, destiny and delight declared over them by God himself.

Furthermore, if we were to take the Bible at its word; if you were to make a list on your phone or on a big white board of all of the women in the Bible– both who they were and what God did in them and through them and for them, categorically, we would discover how pro-women the Bible is.

In fact, we would have no doubt that the God we worship is an empowerer of women, a lover of women, a healer of women, a transformer of women, and one who equips women for His Kingdom purposes in mighty ways. Women in God’s kingdom have chains to break and ground to take.

But our spiritual enemy does not want that to happen—which is part of why the world can feel so anti-women so often.

From Victim to Victrix

When I ended my conversation with that woman that day, I thought of a passage of scripture that I have always wrestled with, from 2 Kings 13. It is the story of the brutal rape of King David’s daughter, Tamar, by her brother Amnon. She was treated as an object to be diminished, destroyed, and discarded.

From our earthly perspective, her story looks lamentable and irredeemable. Her earthly father King David, though angry, did nothing to defend her. She spent the rest of her life in isolation, with ashes on her head, a torn royal robe, and a face covered in disgrace.

But as we keep reading the Bible, we come across a beautiful passage in Isaiah 61, declaring that God will provide crowns of beauty instead of ashes, the oil of joy instead of mourning, and garments of praise instead of despair (Isaiah 61:3). Though I don’t know for sure, I have always thought that Isaiah must have had Tamar in mind when he declared those words.

The heart of God, the power of God, and the ministry of God is one that removes ashes and restores crowns. He removes shame and replaces it with radiance. Our God removes torn garments and re-clothes his daughters with the righteousness of Jesus Christ.

This is what the Lord has done for Tamar in eternity—and what God is constantly doing in and through the lives of women all around the world.

Is the Bible anti-women?

When others ask this, may we be the generation that answers—both in our words and in our lives—with a resounding no.

Our God is for his daughters, both now and forevermore.

Aubrey Sampson co-planted and serves on the teaching and preaching team at Renewal Church. She is an award-nominated author of three books, including her latest Known: How Believing Who God Says You Are Changes Everything and the co-host of The Common Good Talk Show and the Nothing is Wasted Podcast. Aubrey preaches and speaks around the country at churches and ministry events. She and her husband and three sons live and minister in the Chicagoland area.