It's Time To Redefine Ministry

Years ago, my pastor taught me something I will never forget.

From time to time, he would stand behind his pulpit, scan the congregation, stretch out his hand, and declare:

You, not me, are the ones in ministry.

The first time I heard him say this, I was curious. What exactly did he mean? Over time I realized he was distinguishing between his area of influence, and ours.

As a pastor, he was somewhat sheltered in a Christian bubble. Although he reached out to the community and had relationships outside the church, he primarily worked with Christians.

But for those of us in the congregation, it was a different story. For most of us, our jobs and our callings led us directly into the world. We were being the aroma of Christ to people who had never met Jesus before, and that’s as close to the raw work of ministry as it gets.

That’s why I appreciated my pastor’s words. It was a great reminder. I also think it’s a mindset we’re prone to forget.

Throughout my life as a Christian, I have known two different types of Christians.

The first kind of Christian (I am painting in broad strokes here) keeps spiritual pace with her pastor. Her pastor might have more theological knowledge, but there isn’t a chasm of spiritual maturity between them. She is a mature believer who makes her faith her own, and churches populated with these Christians are generally vibrant and fruitful. 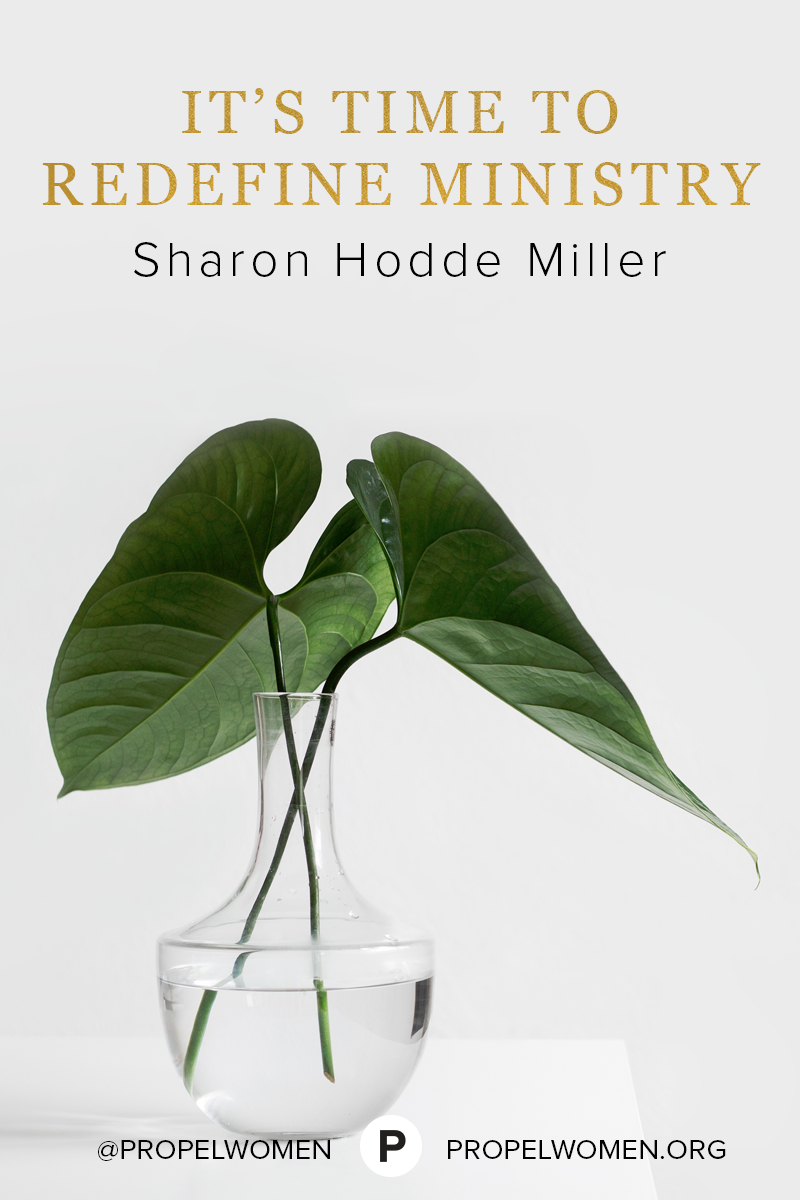 However, there is a second kind of Christian, one who views her pastor as an impossible standard. She believes her pastor is an expert in Christianity, in much the same way she views lawyers and doctors as experts in their fields. Of course, there is some truth to this—pastors have a particular calling, and particular training—but this second mindset divides the church into tiers: varsity Christians, and J.V.

This is obviously a generalization, and I will be the first to admit I have been BOTH of these Christians at various seasons of my life. That said, we have to be ever-vigilant against the latter, because our call as the people of God cannot rest solely on the shoulders of pastors. Our call to “be known by our love” cannot be accomplished by our leaders alone. And the call to take up our cross and follow Jesus cannot be done for us—not by our pastors, or anyone else.

1. We need to redefine "ministry"

When you read about the early church in the New Testament, everyone was on mission. Everyone.

Although Christians had different roles--there were overseers and deacons, and an array of different giftings—everyone was in the game. There was Joanna, who managed Herod’s household while financially supporting Jesus. There was Luke, the doctor, who recorded the events of Jesus’ life. Paul was a tentmaker, the disciples were fishermen, and Lydia (who helped jumpstart the church in Philippi) was a businesswoman.

In the early church, there were no levels of commitment to Jesus. Ministry wasn’t for the highly educated or the super spiritual. Instead, everyone was on mission, and everyone was doing ministry, in their own little corner of influence.

2. We can't be afraid of high standards

Sometimes I think there is a fear of calling people to too much. We’re afraid they’ll tune out, or that their plates are already too full, or that they don’t want to be bothered. So, we reserve the hard work of spiritual discipline and radical living for a select few of “professional Christians.”

But here is what I know:

God created us to live for something far beyond ourselves, which means our souls are crying out for more. People yearn for significance and purpose, and we allow that untapped passion to lie uncultivated when the core of our gospel can be boiled down to “You are fine just the way you are.” To be sure, that statement is true (we are more than fine in Christ!) but it’s also incomplete. As author Madeleine L’Engle once put it, “God is constantly calling us to be more than we are.”

I think we know this. I think the Holy Spirit in us knows that our calling is not just a job, and that Christ didn’t die for us simply to like ourselves. We are a people on mission, running after Jesus in all we say and do. It’s true for pastors, lawyers, bankers, car salesmen, and stay at home moms. Each and every one of us is called to ministry.

While attending the Apostle Fredrick Price Ministry Training Institute many years ago in preparation for the vision God gave me to begin the Christian Cosmetology International Association, one of my instructors told our class, the definition of ministry is WORK. The gospel is free, but to get the message of the gospel out is work. In the last 25 years I have discovered it to be a true statement. What I mean by that is we have an enemy who fights hard to try and keep us from fulfilling our purpose. We are in a fight and for that reason Ephesians 6:10-18 is my hallmark scriptures. Finally by brethren be strong in the Lord and in the power of His might. We wrestle not against flesh and blood but against principalities, powers, rulers of darkness of this world and spiritual wickedness in high places. Put on the whole armor of God so that you can stand against the wiles of the devil.
We are in a war and if you are going to win the good fight of faith, put on your whole armor, never take it off and stand, when you've done all STAND! He will never leave you nor forsake you no matter how hard it gets.

Such a great reminder that every one of us is to be in ministry every moment of our day. Ministry is not reserved for "professional" Christians - it is Jesus' calling for all of us, no matter what level of maturity, education, or skills. It's simple - love God, love people, minister out of that. Love this article!

Yes. Yes. YES.
Many of us have forgotten how the Acts 2 "church" actually began and what it really looked like! Praying that we will return to its authenticity and love of others.
Blessings on your ministry ~

Wow, were you speaking my mind when you wrote this?? This article speaks exactly what I have been thinking and doing the last year in my local church. But more importantly, in my day job of being a nurse. Speaking words of life to my patients, patient's family members, co-workers. I believe it is so important to stay positive in a negative selfish world, where it is all about "ME" and what are you doing for me lately type of society. My mission field for many years has been the hospital and speaking God's word into people's lives.
So thank you for re-affirming that each one of us is a minister and God has given us the ministry tools we so need to do our work.

Being a mother is the greatest calling a woman can have!

OOHHH this is such a timely message for me!! I have gotten off course with my "calling" thinking (if that makes sense). Begin where I am. That is the calling. I have a vision and have heard from the Lord of where He is ultimately taking me--but I must FIRST begin where I am. There is such a ministry and mission in front of me!!

Thank you for the message!! 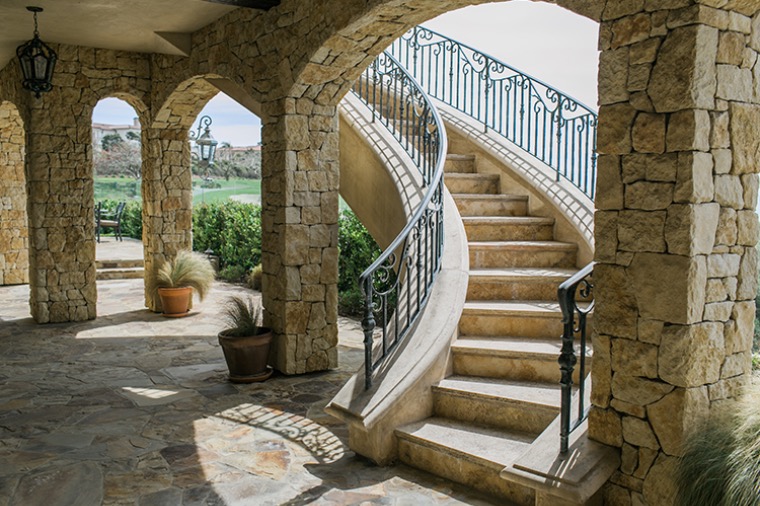 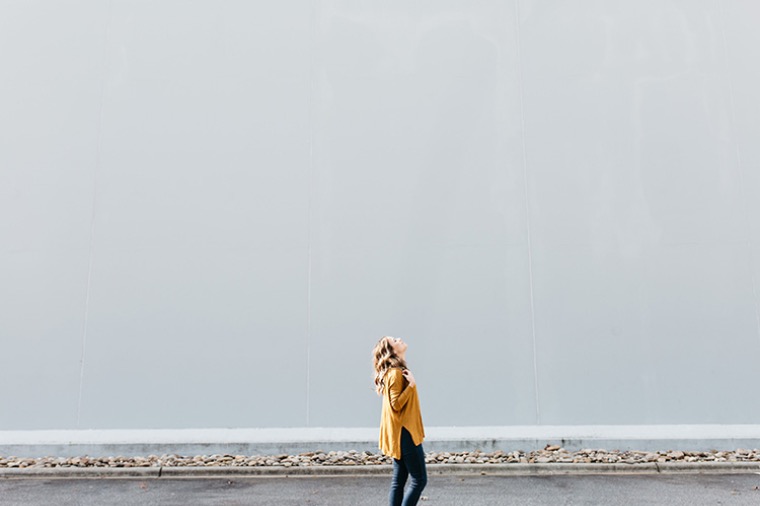 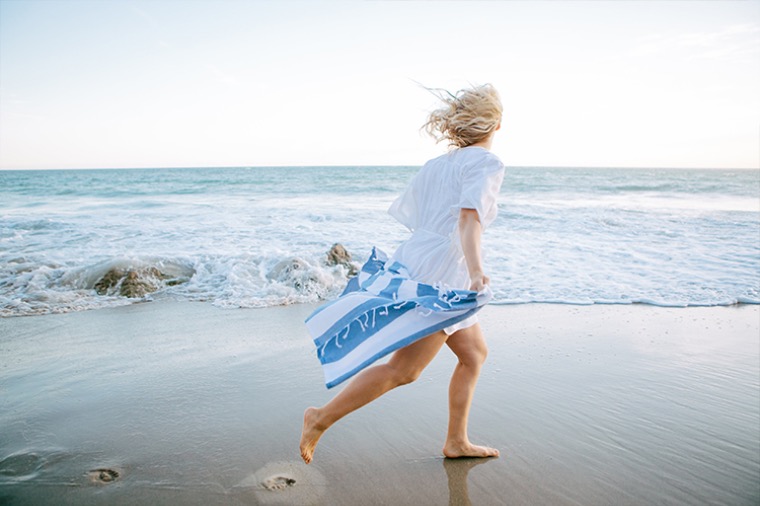