LEARNING TO LISTEN WHEN GOD SPEAKS 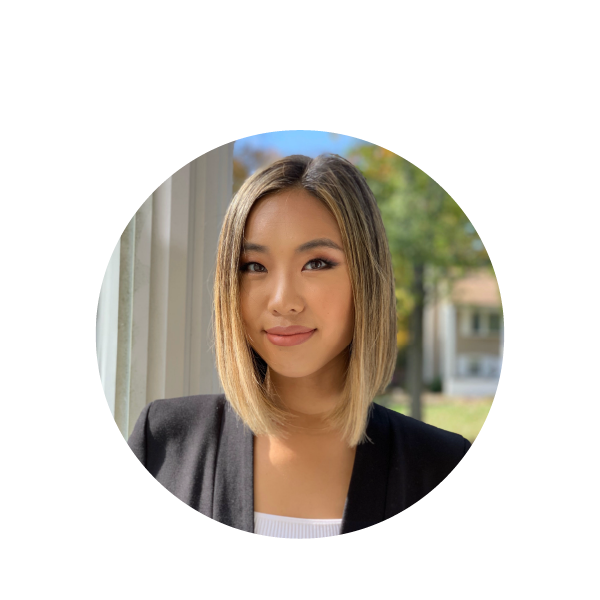 Imagine needing something to happen so badly that you work yourself to the point of exhaustion. Imagine being discouraged over what your best efforts failed to produce. Maybe other people’s advice hasn’t helped, or the methods and means you have relied on in the past haven’t been enough. You are trying to make things happen, but you are at the end of yourself.

Perhaps you may not need to try too hard to imagine this. In fact, you may know this feeling well. Peter did, particularly in Luke 5. He was a fisherman that couldn’t catch fish, and after a fruitless night, Jesus found him washing an empty net. And there, eventually, Jesus tells him to try again.

For those who are familiar with this story, you know the results—a net teeming with fish and a fisherman brought to his knees in awe of the man before him. However, what made the difference? The water, the boat, and the means were all the same.

Everything changed once God spoke.

As humans trying to make it on this earth, we are constantly looking for what we need to do to get to where we need to be. Oftentimes, it feels as if it is all up to us. We live in a time where the hustle and grind are glorified, and there is a strategy for every mountain to climb.

But what if the most life-changing and history-making thing you can do is to intentionally create space in your day to hear His voice? 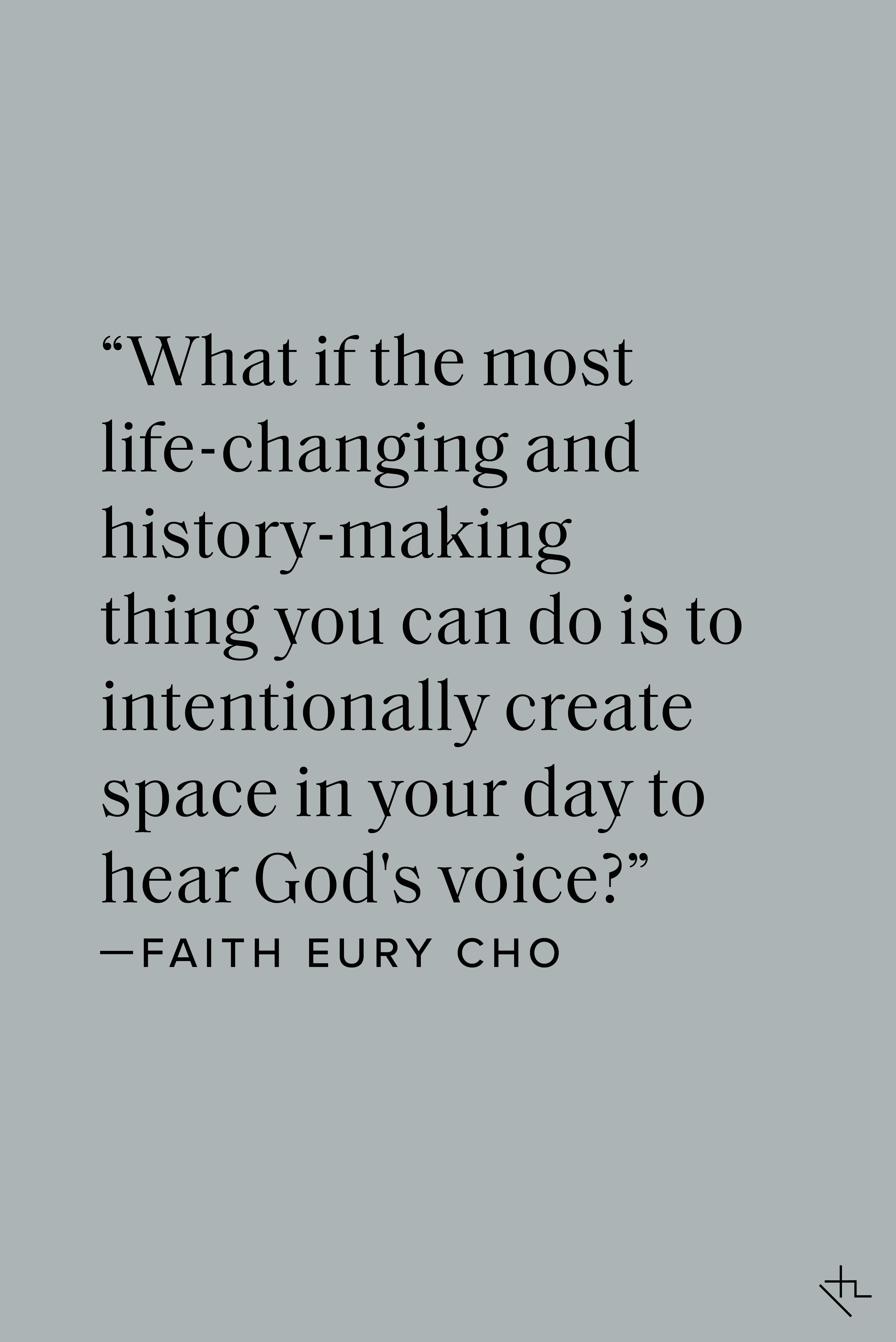 It is all too easy to feel that the sole means to change is in our doing and planning. However, what if it all begins with a pause—that moment you take during the day to let Him speak?

You can google directions and listen to podcasts for just about anything these days: how to break free from fear, how to find your calling, how to be this, how to do that, etc. So much of our energy can be directed towards finding the formula for our destiny. We rush to spiritual leaders and experts for the keys to breakthrough. We get influenced back and forth while scrolling through social media. We are surrounded by a myriad of voices, telling us how to navigate this life that’s been given to us by God.

However, there’s an age-old key to it all that has been made accessible to us by Jesus, and it is listening and living according to His words.

Biblical history has been propelled by those who were moved by the voice of God. In fact, the peak moments in Scripture have never owed themselves to anyone’s popularity, capability, or remarkability. Instead, they were characterized by moments when someone, anyone, was willing to direct one’s attention to His voice and follow His lead.

The parting of the Red Sea was not a result of careful planning. Rather, it was a miracle spurred on by an obedient response to what God told Moses (Exodus 14).

The walls of Jericho did not fall because the army of Israel had the capability to take it by force. Instead, it was a result of a heavenly strategy that was given to Joshua by God Himself (Joshua 6).

And even Elijah, petrified and exhausted as he hid in a cave, was not moved by the forceful earthquake or the raging fire. Instead, it was the gentle whispers of his God that moved him out of the cave to stand in His glory (1 Kings 19).

Not only were we created by His voice, but we were created for it as well. You were meant to be fueled by His words, even on your worst days and in your weakest moments. James 1:5 says, “If any of you lacks wisdom, you should ask God, who gives generously to all without finding fault, and it will be given to you.”

Despite what you may feel or where you are in life, He does want to speak to you, and you are able to hear from Him.

It can be as you open the Bible and meditate on His written truth. It can be in silence as you acknowledge His Presence, allowing Him to fill you with peace. It can be as you walk down a nature trail, thanking Him for all that He’s done and inviting Him to prompt you with guidance. If this is something you’ve never done before, be assured that an adventure awaits you, for His voice is gracious, wise, and would never contradict who Jesus is in Scripture.

Every day, we wake up to problems that need to be solved and decisions that need to be made. And we do so in a world that clamors to tell us how. But, as for you and me? May we be moved solely by His whispers.

Faith Eury Cho is the founder of The Honor Summit, a ministry that exists to activate Christian women to freely and effectively participate in God’s Redemption Story. Alongside her husband, Pastor David Cho, she is also the co-pastor of Mosaic Covenant Church, a new church plant based in NJ and the NYC metropolitan area. Her most precious role, however, is being a mother to her 4 children— Moriah, Elias, River, and Adalynn. Follow her on Instagram.