Meeting God in a Hold-Up

Meeting God in a Hold-Up

Sophia is the Greek word for Wisdom, and Propel Sophia seeks out the voices of truly wise women and asks them to share worked examples of how they express faith in daily life. Pull up a chair at Sophia’s table, won’t you? There’s plenty of space. Learn more here ▸

When someone has charged me with a blade in dreams, I’ve never responded well. So perhaps it stands to reason that when a flesh-and-blood man with a knife held me up, a few hundred yards past the backside of the Jesus statue in Salvador, Brazil, I froze and peed myself.

Until that point, the worst day of my year researching singleness around the world had been a few weeks earlier, when I lost both a suitcase and my literary agent and discovered I had parasites (again). That earlier set of misfortunes involved Jesus, too: it played out after a rushed visit to the Cristo Redentor statue overlooking Rio de Janeiro.

My mugging in Salvador quickly outstripped those troubles, leaving me phone-less, cash-less, card-less and most importantly, passport-less. I even managed to lose the cancelled passport that had a still-valid visa for China, good for several more years.

If an enemy had planned all this, he couldn’t have been more obvious about underscoring God’s seeming disregard for me. As a further taunt, the city’s name — Salvador — even means “savior” in Portuguese.

Where was my Savior now?

In the 17 months I spent on the road, that month proved the hardest stretch of my 41-country trip to research the global experience of singleness. But God had not turned His back on me. Seconds after the thief started sprinting away, a passing Uber driver and his passenger stopped to help me, prevailing despite my nonexistent Portuguese.

After they drove me to find some military police, I got an armed escort back to the high-rise where I was staying, wedged into the backseat between two machine gun-bearing men. Then the guards at the building gates let me inside, although I had no ID to prove my identity, and different men had probably been on shift when I left for an evening church service hours before.

Eventually, I wound up in the office of the building’s night manager. I remembered the unit number where I was staying, so the manager contacted a locksmith. Once he’d finished sorting that out, he asked in words close enough to my limited Spanish for me to grasp: “What happened?”

Since his computer had an Internet connection, he let me navigate to the Google Translate website. I then typed up a brief account, including the loss of the Bible I’d taken to church with me.

While he read, I retook my seat across from the desk. After a moment, the man looked up. And between my limited Spanish (which has some overlap with Portuguese) and the further English cognates, I understood his next words perfectly: “God is in control.”

God is in Control

Then, at last, I wept. God had not turned His back on me at all. Here in my hour of greatest need, He’d shown up in a Portuguese Christian, just doing his job on the Sunday night shift.

In garbled Spanish that somehow the man understood, I asked if we could pray. He nodded. We then moved our chairs together, joined hands, and proceeded to pray in Portuguese and English to the Father we both worshiped. Culture, language and gender all fell away. For a moment, we were brother and sister, bonded through our shared Holy Spirit.

Even if God had not later restored my passports, trip journal, day planner, credit and bank cards (most of which I’d cancelled, of course), that moment would stand out as one of the most remarkable of many incredible God sightings during my trip.

And even if God had not provided 97 beds for me to sleep in during my travels, that shared prayer would stand out as one of my most powerful experiences of Christ’s global-church body. I still sometimes cry remembering it.

Perhaps like you, it seems I’ve prayed more desperate prayers this year than ever— prayers at times where it seems like, if God doesn’t intervene, I’m in really serious trouble. One of the hardest things in those moments is wrestling with God’s unchanging goodness no matter the outcome. He could come through, or He could not, and yet He’s good either way.

In the past two years, I’ve taken significant professional, financial and relational risks — for all of which I’m still awaiting outcomes. Even harder, perhaps, I’ve spent more than two decades trusting God in my singleness — a choice that increasingly puts the hope of motherhood in question.

Will God come through as I hope? Or will He let me endure what I see as a “bad” outcome?

Anna Broadway is currently working on a book about the global experience of singleness. The author of  Sexless in the City: A Memoir of Reluctant Chastity, she currently resides in Anchorage, Alaska. Find her on Twitter @annabroadway and Instagram @danzfool. 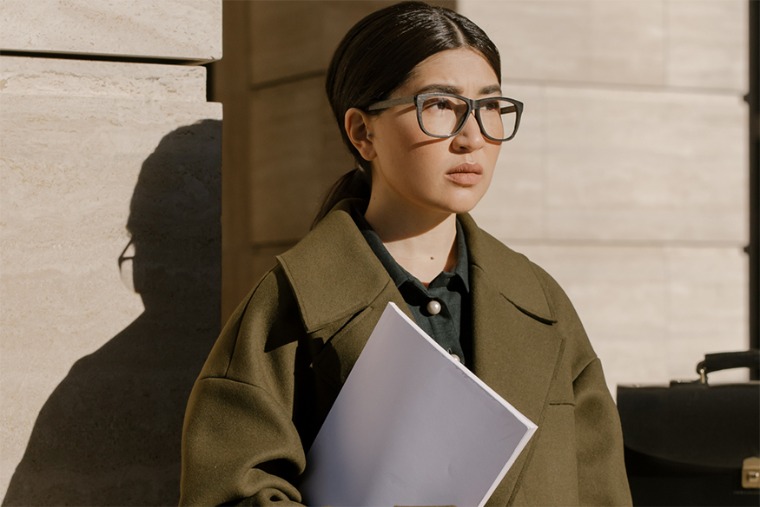 Can I Show My Faith At Work? 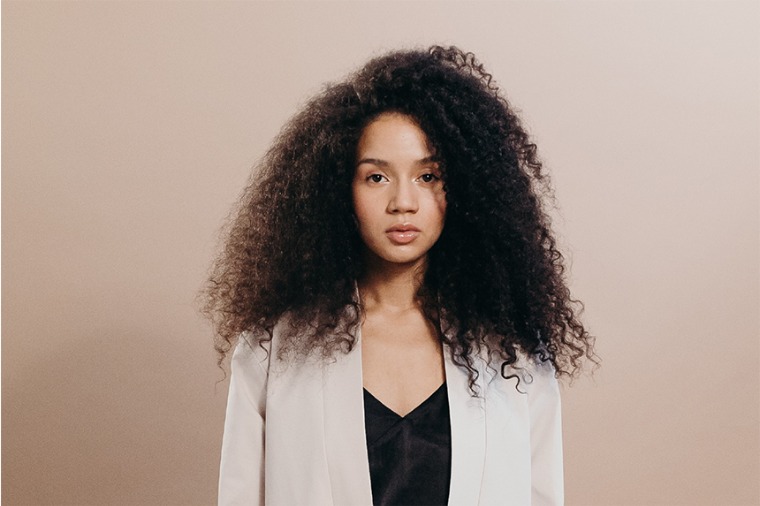 What Are You Longing For? 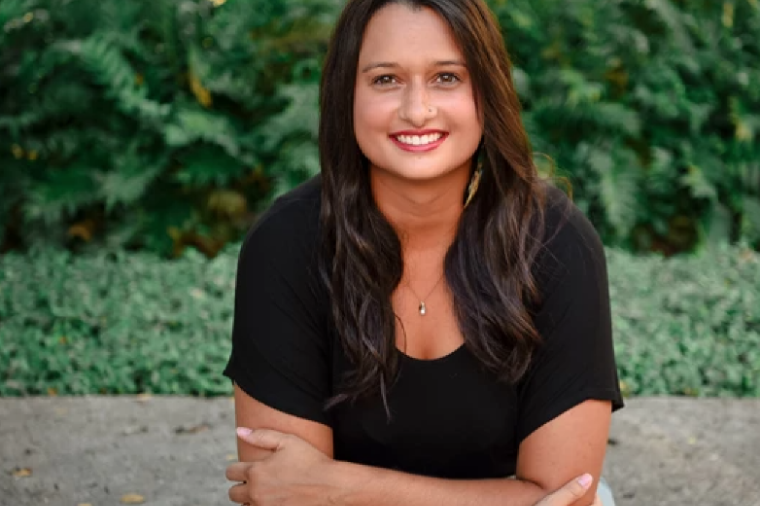 Learning to Love my Culture