PROPEL GIRL PRESENTS: THE ELEPHANT IN THE ROOM 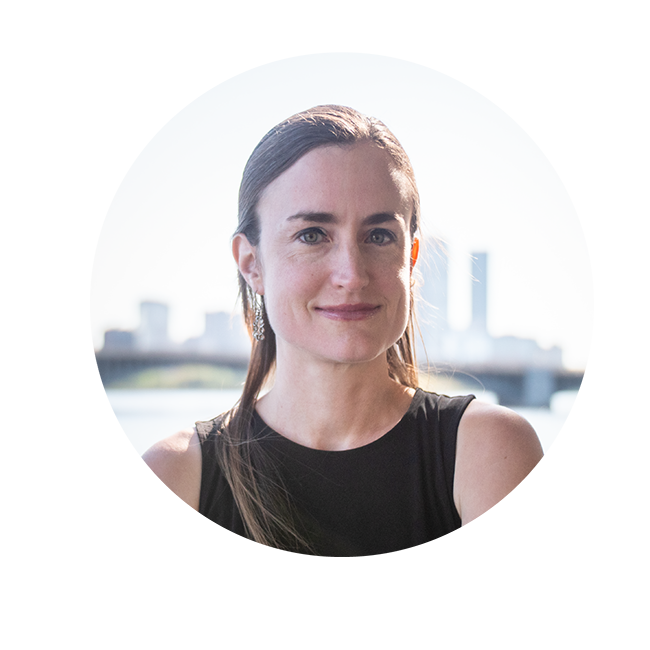 A few months ago, I saw a car bumper sticker that read, “My God is too big for any one religion.” When people put stickers like that on their cars, their message is that it’s okay to believe in God, but that it’s arrogant and ignorant to say that one religion is true and that others are not. Sometimes people tell a story about an elephant to explain this view.

But there are several problems with the elephant story and with the argument it represents.

First, the villagers are blind, but the person telling the story can see. It might sound respectful to Christians, Muslims, Buddhists, Hindus, and Jews to say that if they saw the big picture, they’d all realize they each held a piece of the truth. But it’s actually not respectful at all. If you say this, what you’re really saying is that Christians, Muslims, Buddhists, Hindus, and Jews are all blind and you alone can see! 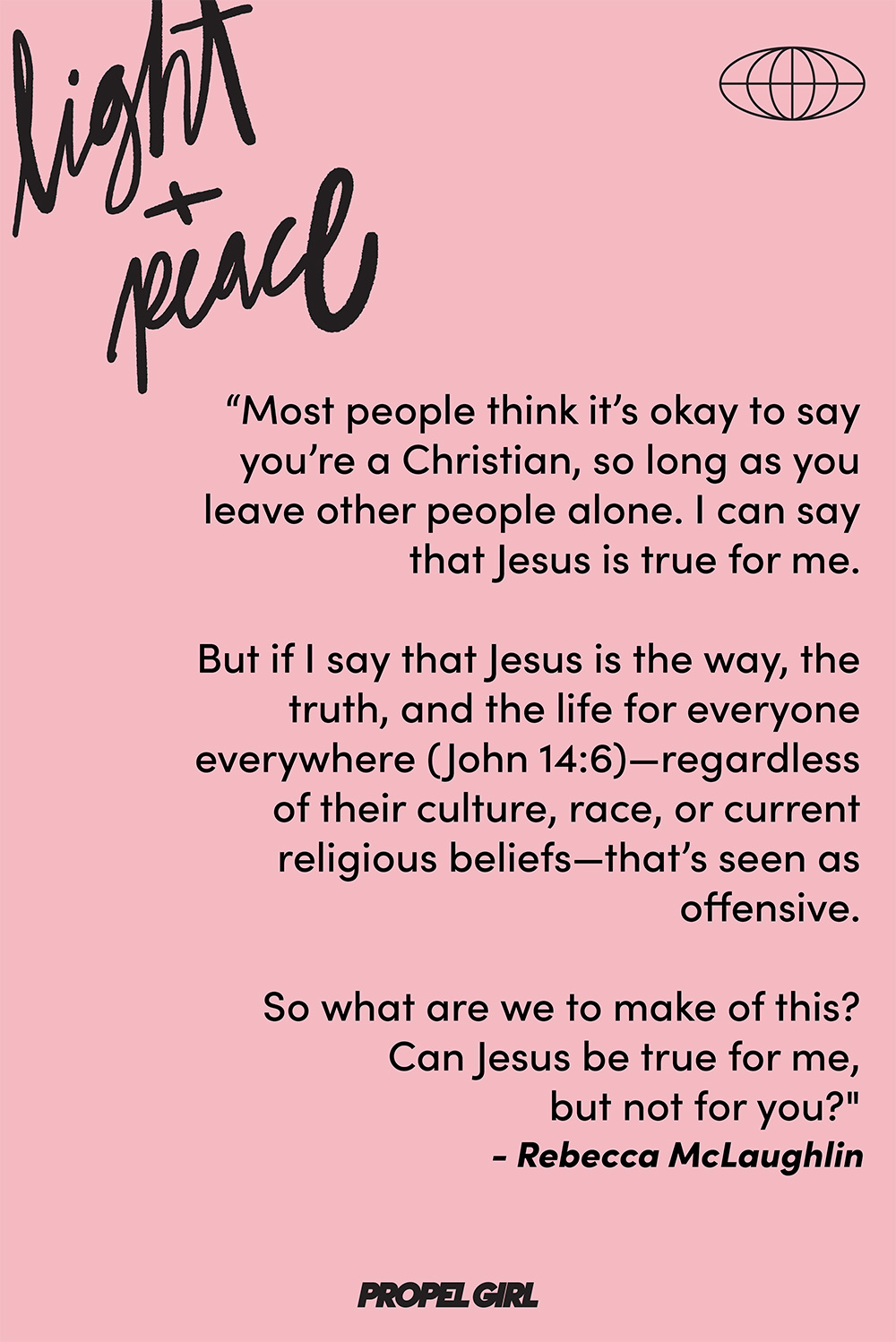 This doesn’t mean that Christians believe all other religions are wrong on every point. Because Christianity springs out of Judaism and Jews and Christians share the Old Testament scriptures, Mark is able to agree with many of the Jewish beliefs he was raised with, while also believing that Jesus is the only way to God. Hinduism has far less in common with Christianity, so Praveen would now say that many Hindu beliefs about God are wrong. But this doesn’t mean Praveen has stopped loving the Indian culture with which he was raised. He loves the culture he comes from and wants to pass as much of that cultural heritage on to his kids as possible.

The third problem with the idea that all religions are equally true is that different religions contradict each other—not just in small ways that don’t matter too much, but in really big ways. Here’s one important example.

At the center of the Christian faith is the claim that Jesus Christ died on a cross and was physically raised from the dead three days later. If this is not true, then Christianity is not true. As Paul puts it, “if Christ has not been raised, your faith is futile and you are still in your sins” (1 Corinthians 15:17). In other words, without the resurrection, Christianity is useless. But if we look at the two other major religions that have most in common with Christianity—Judaism and Islam—we find that Jews and Muslims disagree with this central claim of Christianity. Jews believe that Jesus died and stayed dead. Muslims believe that Jesus didn’t die but just appeared to die, and that he was taken up to heaven. Christians believe that Jesus died and rose to life again (see, for example, 1 Corinthians 15:3–4).

As a Christian, I believe that Jesus was physically raised from the dead. I think there is good evidence to support that belief, though we can’t prove it beyond reasonable doubt. But there’s one thing we can all know for sure: Jesus was either physically raised from the dead or he wasn’t. If we took a video camera back two thousand years and set it up outside his tomb, we’d either see him coming out or not. What we can’t say is that Christians, Muslims, and Jews are all right about Jesus. He is either the resurrected King of the universe, who defeated sin and death, or he is not.

Content taken from 10 Questions Every Teen Should Ask (and Answer) about Christianity by Rebecca McLaughlin, ©2021. Used by permission of Crossway.

Rebecca McLaughlin holds a PhD in renaissance literature from Cambridge University and a theology degree from Oak Hill College in London. She is the co-founder of Vocable Communications and the author of Confronting Christianity, named Christianity Today's 2020 Beautiful Orthodoxy Book of the Year. She is also the author of 10 Questions Every Teen Should Ask (and Answer) about Christianity. Learn more at rebeccamclaughlin.org.

Propel Girl exists to see the next generation of female leaders equipped, empowered, and discipled in the development of their faith, purpose, and relationships. Our prayer is to see a new generation of young women who dream big, who fearlessly take on new challenges, and who are committed to making an impact for the Kingdom of God.

Two devotionals are available for free, just for the Propel Girl! In these devotionals, we are diving into the topics of LONELINESS and IDENTITY.