The Confidence to Be Unapologetically You

Have you ever had the answer to a question but didn’t dare to respond? And as soon as someone else responded, you realized you knew the right answer all along!

Or perhaps it’s time to move to the next level yet you feel that you do not have what it takes. The tendency to feel inadequate for a task or role you are capable of accomplishing is known as imposter syndrome.

The good news is that you can overcome imposter syndrome. You can do it with CONFIDENCE!

Confidence in Your Identity

It is always comforting to know that as children of God, we have been made in His image and carefully formed with the DNA of our Father. 1 John 3:1 says, “See what great love the Father has lavished on us that we should be called the children of God and that is what we are …” This Scripture provides a clear picture of who we are and whose we are!

To build on this unshakable foundation, God has equipped us with the tools we need in the person of His Holy Spirit and His Word to constantly guide and redirect our steps. The Bible reminds us “we can do all things through Christ who strengthens us” (Philippians 4:13). Praise God for we have received a spirit of excellence! 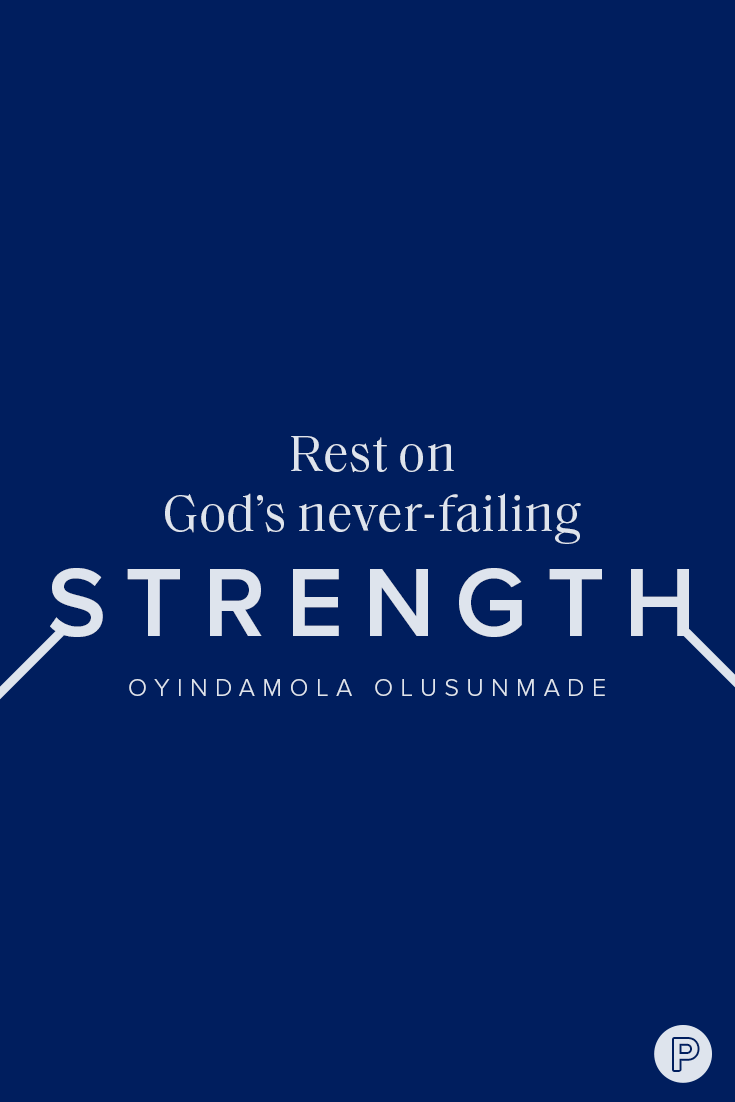 Because of your identity in Christ, you can boldly take on the role you have been called to in the confidence that you are resting on God’s never-failing strength. Whenever a thought of ‘what if?’ Or ‘can I?’ comes to your mind, rest assured that God never ministers fear or insecurities, for He has given us a spirit of love, power, and a sound mind.

The story of Esther can inspire us to take bold steps. Esther was a young Jewish woman who followed her uncle to the Babylonian empire after the deportation of their family. However, after a series of divinely orchestrated events, Esther became the queen of Persia. With her Jewish origins unknown to the people and the King, she was faced with a tough decision when the Jewish people began to face persecution. Her uncle Mordecai asked her a question that propelled her to step out and make a bold decision:

“For if you remain silent at this time, relief and deliverance will arise from another place, but you and your father’s family will perish. And who knows but that you have come to your royal position for such a time as this?” (Esther 4:4)

Esther seized the moment and acted in line with God’s purpose for His people! She understood her place as a vessel of God’s divine plan of freedom and deliverance for His people.

In moments when we lack confidence, we need to ask ourselves bold questions like this. Have we been called for such a time as this? God’s purpose will always prevail. God divinely orchestrates His plans, giving us the opportunity to serve as vessels for His purpose. If He has called you to a position, it is because with His help, you can do it!

Confidence in Your Eco-System

Ruth is another hero of the faith who confidently made bold decisions. The story of Ruth shows the importance of being surrounded by good friendship and wise counsel. Sometimes, timidity and the feeling of imposter syndrome is the result of letting our ecosystem of friends negatively influence us. As Proverbs 13:20 says, “Walk with the wise and become wise, for a companion of fools suffer harm.”

This doesn’t mean to live in isolation or in the company of few. It just means choosing wisely those you closely associate with and seek wise counsel from.

Ruth’s friendship with Naomi, her Jewish mother-in-law, reflects the power of a good ecosystem founded on godly friendships. Upon the death of Naomi’s son/Ruth’s husband, Ruth made a bold decision to stay with Naomi saying, “Don’t urge me to leave you or turn back from you, where you go I will go, and where you stay I will stay. Your people will be my people, and your God my God” (Ruth 1:6).

Ruth ended up encouraging Naomi with her companionship, and Naomi led Ruth to make decisions that were critical to the plans of God. Ruth eventually married Boaz thanks to Naomi’s counsel and gave birth to Obed. Obed was the father of Jesse, and Jesse was the father of David, thus fulfilling God’s will for Christ to be born through the lineage of David!

Some of the most extraordinary things that have ever happened were the result of the simple decision to take a bold step.

So, the next time you feel inadequate or like imposter syndrome has a grip on you, remember these four Ps:

• Ponder. Remember that based on the truth of God’s Word and your God-given identity, you already have what it takes.
• Pray and Trust. Put God at the center by bringing your concerns to Him and declaring the confidence you have in Him to help you make the right choices.
• Plan. Be intentional about your next steps, just like Esther. Set out a course of action and rest assured of God’s faithfulness to fill you with the wisdom and boldness you need.
• Perform. Dare to take that first courageous step!

Oyindamola Olusunmade is a Nigerian living in Paris, France. She works as a Financial Services Consultant. She is passionate about helping the youth and women fulfill their God-given purpose through encouragement and empowerment. She loves all things that involve God and all he has created, its no wonder that Oyindamola enjoys traveling, experiencing different cultures, their food, art, and languages. She speaks French, Yoruba and English. Connect with her on social media at @ms.oyinda. 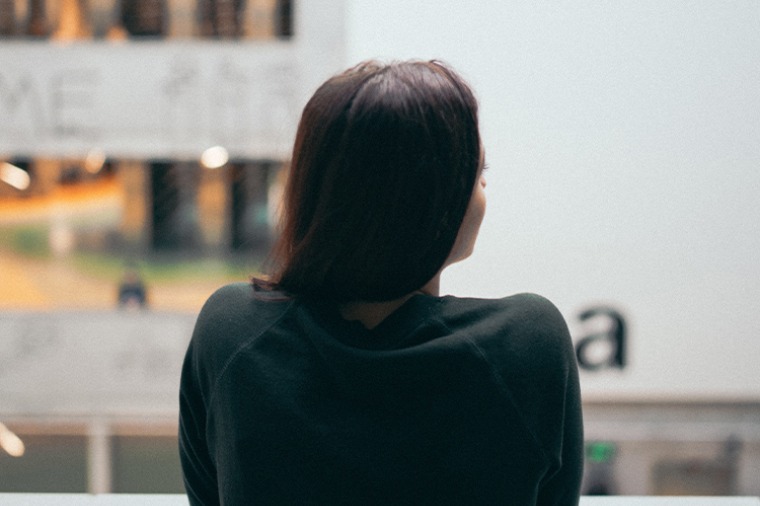 Why Disappointments Don't Always Have to Leave Us Disappointed 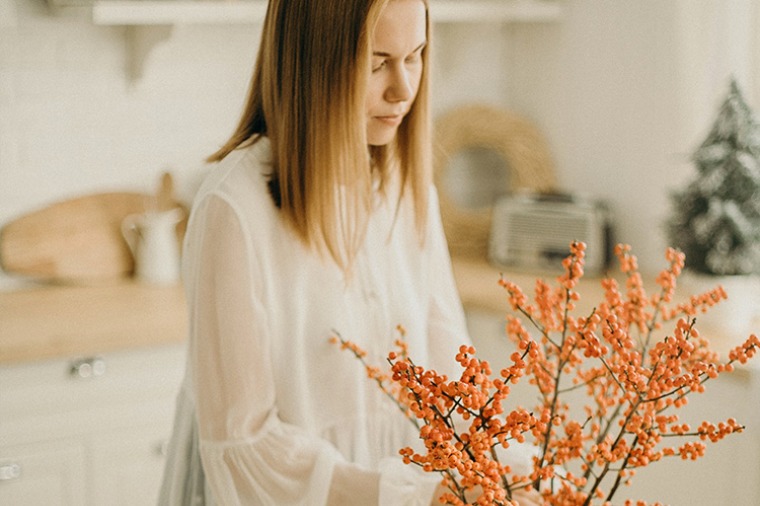 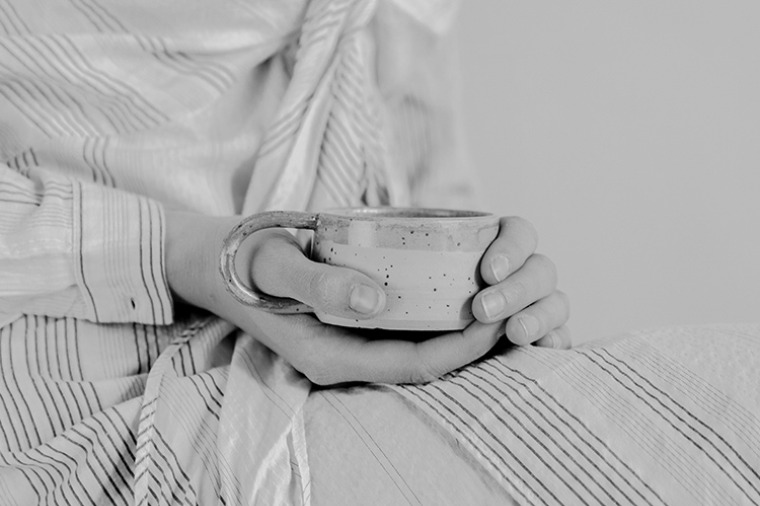 Self-Care Is Selfish, and Other Lies I Was Told