Growing up in church, I was taught that quiet time with Jesus was a must. Ever the obedient child, I dutifully added it to my checklist of to-dos, somewhere between practicing the piano and making my bed.

The older I grew, the longer my list became, filled with new to-dos focused on “making it” in the world. Grown-up responsibilities replaced childhood hobbies and household chores as my legal career took front and center stage. Out of sheer necessity, I learned to outsource everything from laundry to house cleaning to dog walking. I even bought a home that was a walkable mile from my law firm, which doubled as the only workout I could squeeze into my overscheduled day.

In the midst of the grind, I started outsourcing my time with Jesus too. I read books about other peoples’ experiences with Him, instead of going after them myself. I substituted online sermons, Christian radio, and church podcasts for personal intimacy with the living God. I even watched my pastor preach online Sunday mornings, to save myself time driving to and from church. I did everything but spend time with God, and in doing so I became a bona fide expert at “playing Christian.”

My schedule got even worse when I decided to start my own business. Like all entrepreneurs, I went into efficiency overdrive, trying to squeeze 36 hours’ worth of work into 24. 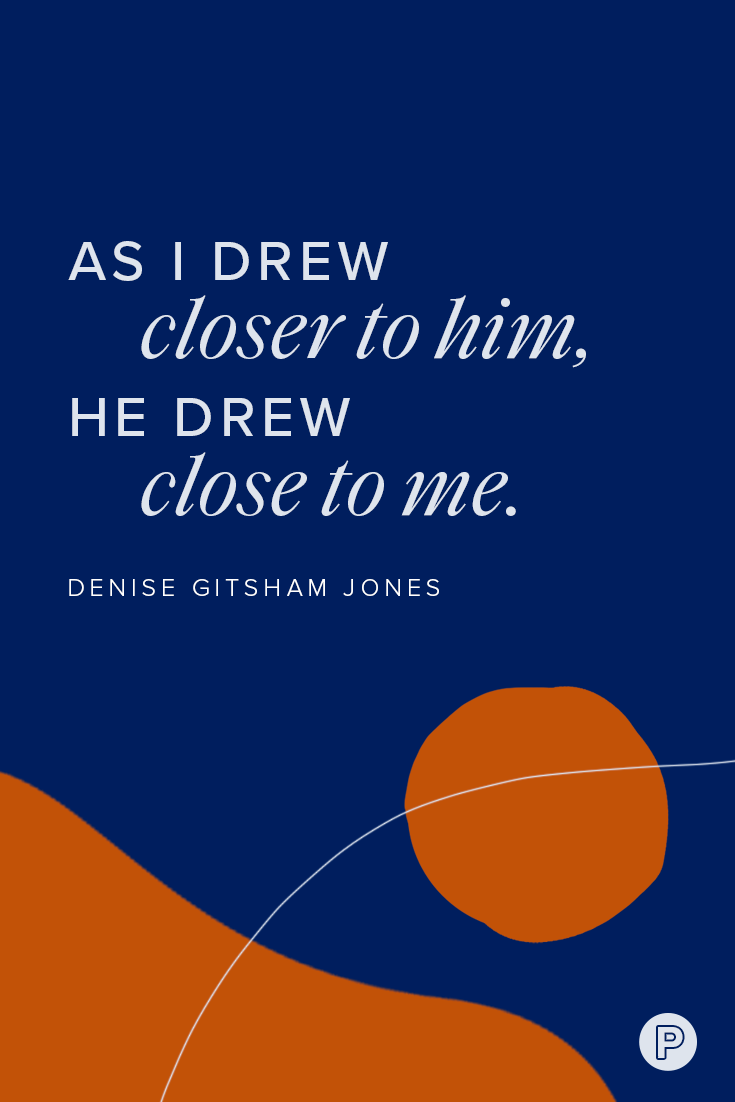 As I lived, breathed, and dreamt about work, the notion of spending quiet time with anyone, much less God, became a distant, laughable memory. I allowed work to become my God, and my relationships with everyone—especially Jesus—suffered for it.

But no one suffered more than me. The ever-present pressure to make payroll, maintain relationships, and look presentable took its toll on me. I’d gotten used to trying to operate in my own strength, and I only called on Jesus when I needed a miracle.  He became my genie in a bottle instead of my best friend. He became the God I reached out for when there was something my own hands, or those I hired, could not do.

In time, and by God’s grace, my world collapsed. My mother got sick, my business partners split off to start their own firm, and I burnt out from exhaustion. In desperation, I called out to Jesus. This time, however, I knew I needed more than a quick fix. This time, I had to reprioritize my list with God at the top, and Jesus as my foundation.

So years after I first added it to my high school list of to-dos, quiet time with Jesus went back onto my daily schedule. But this time, stepping into His presence went from a “to do” to a “must do.” As I drew closer to him, He drew close to me (James 4:8) and empowered me to face every challenge in my life with confidence, clarity, and faith.

I always loved Matthew 6:33, which reads, “above all, constantly chase after the realm of God’s kingdom and the righteousness that proceeds from him. Then all these less important things will be given to you abundantly.” To this day, God remains my priority over everything and everyone else – including friends, family, and career. At times, this has required me to make difficult, faith-testing, and emotional trade-offs, resulting in broken relationships, abrupt job changes, and less security than I’d like. But everything I’ve “lost” He has restored to me a thousandfold – all as a result of my simple decision to put Him first.

Denise Gitsham Jones’ career has spanned nearly two decades in legal, political, and entrepreneurial spheres. Previously, she lived and worked in Washington D.C. at the White House, U.S. Department of Justice, and in the U.S. Senate. Denise now lives in San Diego with her husband Josh and their golden retriever Jack. Follow along with her adventures on Instagram! 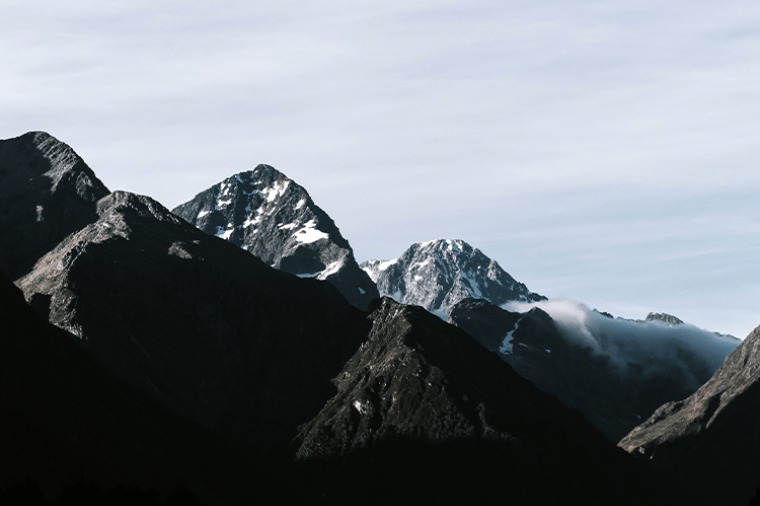