The Most Grace-filled Goodbye 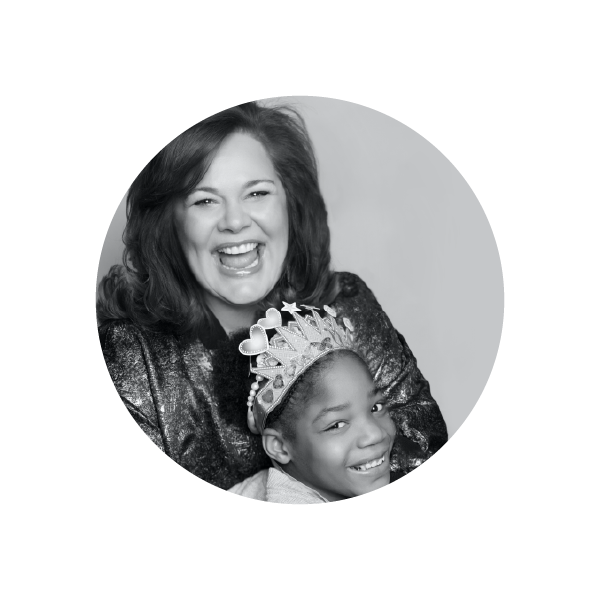 For God loved the world in this way: He gave his one and only Son, so that everyone who believes in him will not perish but have eternal life. For God did not send his Son into the world to condemn the world, but to save the world through him. John 3:16-17

I’ve gotten a lot of parenting credit I don’t deserve over the fact that Missy and I had an uncommonly smooth adoption transition. And while I’d like to think she connected with me so quickly because I’m such a good mama, the truth is our relatively fast and deep mother-daughter bond is Fifi’s fruit. Fifi is Missy’s great aunt. She’s the sickly, gentle, huge-hearted saint who took my little girl in when her lovely biological mama was too sick from a disease called AIDS (which she never knew she had because like far too many impoverished people barely surviving in Third World countries, Marie had never been diagnosed) to care for her. Marie was simply too weak to produce milk, much less scrounge for food for her infant. Too cold to snuggle her daughter at night and provide necessary warmth.

So Fifi stepped in to rescue Missy and is the main reason my baby girl survived infancy. Then, because she knew her own physical infirmities prevented her from caring for Missy long-term, Fifi is also the one who championed me to be her new mama. In spite of the fact that I was an American stranger who, if approved to adopt her beloved great niece, would take her to a land far, far away filled with four-wheel drive trucks and fried food called Tennessee. 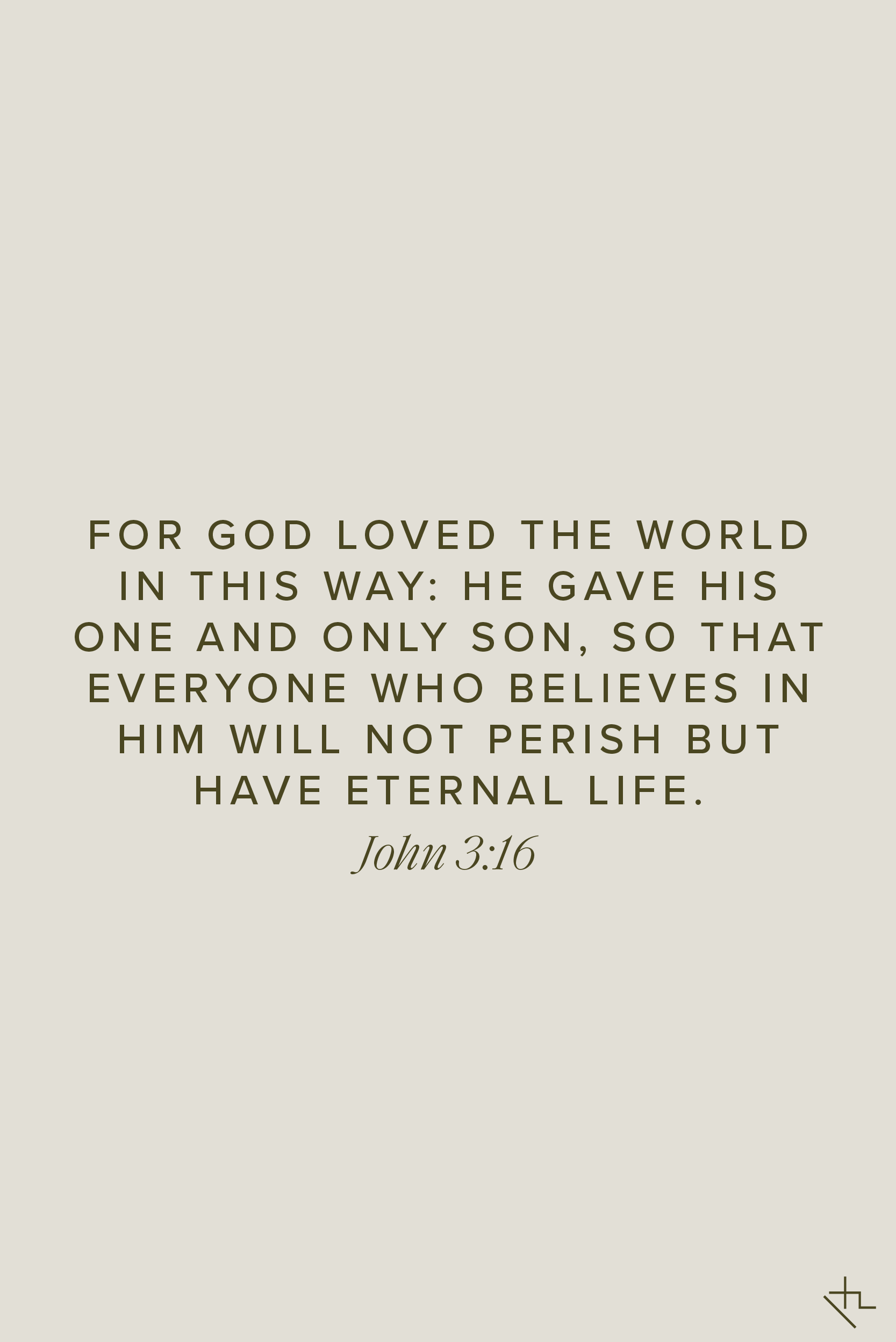 The first time I met Fifi she smiled shyly and then placed this scowling toddler named Missy into my arms and said to her firmly in Creole, “This is your white mama.” Both Missy and I protested; I wanted to give Missy ample time to warm up to me and Missy was obviously alarmed by my pale ampleness. But Fifi just smiled again shyly, crossed her arms, and quietly refused to take the indignant two-and-a-half year old back into her embrace. It took a few minutes for Missy to quit trying to wriggle out of my arms but when she realized she didn’t have a choice in the matter, she grudgingly relented to let me feed her beans and rice.

The next day, at Fifi’s insistence, Missy allowed me to hold her hand and walk around the village for an hour. The second night I was there, Missy condescended to sit on my lap during a stifling hot worship service, after Fifi gave her a very direct you’d-better-mind-me-right-now-young-lady look. With each new baby-step milestone in our budding relationship, Fifi’s smile got wider and she’d nod with approval. When I hugged her fiercely before leaving at the end of that first of many visits, all the while babbling about how grateful I was, she replied simply, “I love you, praise Jesus” which was one of the only English phrases she knew.

Over the next two years those five words became our regular conversation. During long, hot bumpy bus rides together from their village to Port au Prince for a doctor’s check-up or an appointment with the U.S. Embassy, Fifi would hold my hand the entire two to three-hour trip and repeat softly, “I love you, praise Jesus” every so often. When I tried to engage her with my pitiable attempts to speak Creole (I still have several introduction to Creole books in my library and an “easy” English-Creole app on my phone but much like Frenchy in the musical Grease, I proved to be a language school drop-out!), she’d nod and listen patiently but would invariably respond with, “I love you, praise Jesus.”

Finally, on April 14, 2014 when I hugged Fifi with tears streaming down my face, Missy sleeping in my arms, and clutching a manilla folder with Haitian and American documents stating that I was now legally Missy’s adoptive mother, she squeezed both of my hands, looked deep into my eyes and said again, “I love you, praise Jesus.” By then I knew what she really meant by those five words was, “I’m entrusting you to take good care of her. It’s breaking my heart to know I’ll probably only see her again a few more times before I die, but I know this is what’s best for her. Remember that she likes her mangos on the firm side and she loves to be sung to sleep. Don’t let her be lazy in school, or be disrespectful, or eat with her mouth open, or bite her fingernails or forget how very much I love her. Okay, I’m going to kiss her head one last time and try to memorize her face and her precious little girl smell and the shape of her toes before I turn my head. And please know the reason I won’t watch you drive away toward the airport isn’t because I’m ambivalent…it’s so I won’t chase the van and beg you not to leave quite yet.”

Fifi willingly gave up her claim on my daughter’s heart so that my daughter could live. Her’s is one of the most sacrificial affections I’ve ever had the privilege of witnessing. How much more so is our Heavenly Father’s affection for us? He willingly watched His only begotten Son depart from Glory knowing that He would be pierced for our transgressions. With the full knowledge that Jesus would soon scream in agony, “Dad, Dad, why have you forsaken me?” God also knew He wasn’t going to be able to lift a finger to help His incarnate child when He cried out from that cursed tree. Because in order for His image-bearers to live, His boy had to die.

May we never forget the sacrificial compassion which fueled Good Friday in the glow of Easter morning.

Lisa Harper is an engaging, hilarious communicator as well as an authentic and substantive Bible teacher that many enjoy hearing in person, or on countless TV and radio platforms. She holds a Master of Theological Studies from Covenant Seminary, and a doctorate-in-progress at Denver Seminary. She’s been in vocational ministry for thirty years and has written fifteen books, and Bible study curriculums but says her greatest accomplishment by far is that of becoming Missy’s (her adopted daughter from Haiti) mama! They live on a hilly farmette south of Nashville, Tennessee, where they enjoy eating copious amounts of chips, queso, and guacamole. Her latest book is Life: 100 Day Devotional.