The Sacred Wisdom of Our Abuelas 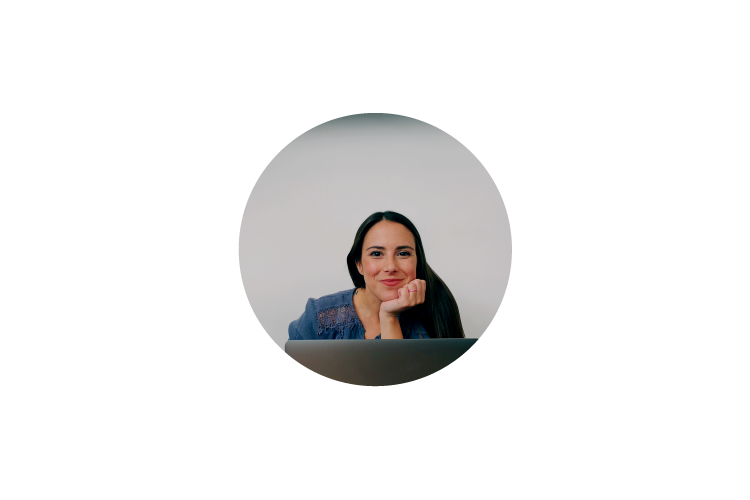 I began asking myself this question after years of formal seminary education in which I was taught that faith and spirituality had to look a certain way and learning about God had to come from certain people. But the more I searched Scripture and began to notice the unrecognized and unnamed theologians within its pages, the more I realized that these same kinds of theologians have shaped me, grounded me, taught me the most about life and God; faith and spirituality.

Being raised by mostly women, I learned at a young age that we carry sacred and godly wisdom within us. Throughout history, women have used their hands and their bodies to create, provide, and offer up their gifts to God and their communities.

Growing up, my abuela’s (grandmother’s) house was constantly full of people. Family members and those in our community came over regularly for dinner, a game of dominoes, or a cup of coffee. But another reason the house was always full was because Abuela was the neighborhood seamstress.

Abuela had been sewing since her days in Cuba and worked as a factory worker in the manufacturing industry when she first arrived in the US—similar to many Cuban immigrants, particularly women, during that time. 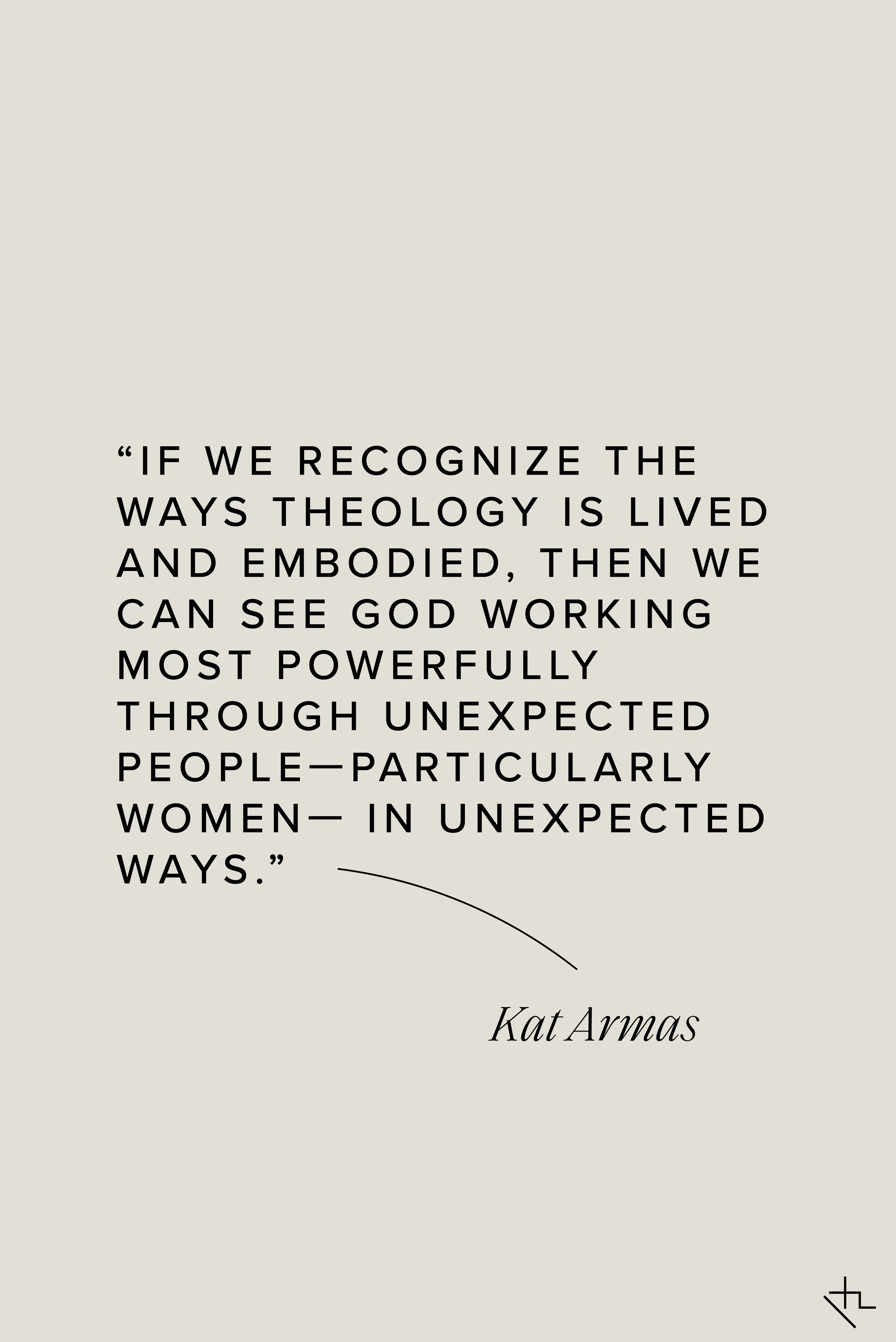 After several years, however, Abuela was able to start a small business from home, where she was able to create her own clothes and designs. She would spend hours sketching, cutting, and manipulating fabric. I was always in awe of how she created entire worlds out of nothing, how her designs seamlessly came to life. I would spend hours watching her and learning from her. I was so proud when she taught me how to lick a thread and get it through the hole of a needle. How did she have such precision? Such patience? How did her hands wield so much wisdom?

I didn’t recognize the theological significance of her craft and those moments I spent sitting at her feet until I began reading the stories in scripture through an “abuelita” lens. This means that I not only began looking for unrecognized and overlooked theologians within its pages, but I also brought my whole self to the text, inviting my culture and upbringing into my study of the Bible. One day, as I reflected on my abuela’s life, a certain character from Scripture caught my eye, illuminating something new in me and in the text.

In Acts 9 Peter is called on to resurrect a “disciple” named Tabitha from Joppa. In the short narrative, we don’t learn much about Tabitha, other than the fact that at her deathbed, all of the widows in the community were mourning her death and showing off the tunics Tabitha had made for them.

I don’t think this detail in the story should be overlooked. Tabitha, a woman disciple who is often overlooked in our conversations, was of utmost importance in the story of the early church—so much so, that her life was worthy of resurrection. In fact, besides Jesus, not many people are resurrected in the New Testament. What’s interesting is that the primary detail we receive about Tabitha’s influence is that she made clothes for the widows in her community. This tells me that Tabitha was a woman—like Abuela—of embodied wisdom. A woman who used her skill and her craft to love and serve her community. And those she served were among the most vulnerable and a group of people that God continuously calls us to care for throughout Scripture.

Like my abuela, Tabitha isn’t traditionally considered a “theologian,” but if we recognize the ways theology is lived and embodied, then we can see God working most powerfully through unexpected people—particularly women—in unexpected ways.

Kat Armas is a Cuban-American writer and podcaster who holds a dual MDiv and MAT from Fuller Theological Seminary. Her new book, Abuelita Faith: What Women on the Margins Teach Us About Wisdom, Persistence and Strength (Brazos Press) is now available. She also explores related topics on her podcast, "The Protagonistas", which centers the voices of Black, Indigenous, and other women of color in church leadership and theology.