The Subtle Way Control is Sabotaging Your Leadership 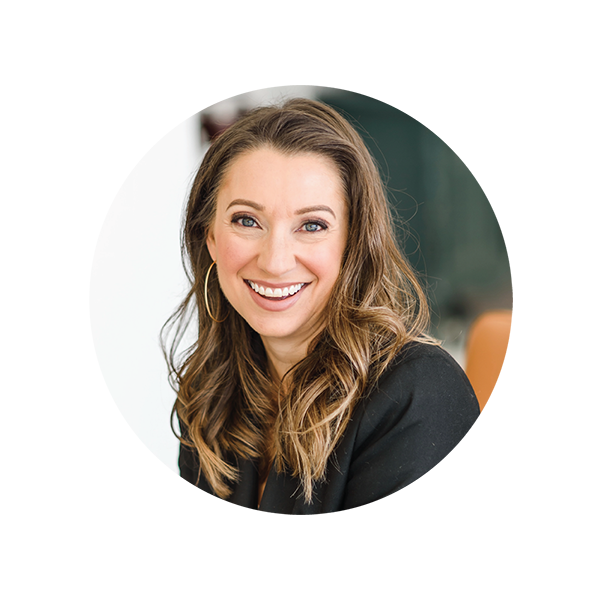 Several years ago my husband and I led our church through a triple whammy of upheaval: the pandemic, nationwide racial tension, and a polarizing presidential election. Our culture had fallen into a rut of deep partisanship, which meant that everything pastors did was interpreted through a political filter—every decision, every statement, every social media post—and this made leadership choices precarious, to say the least.

No matter the decision we made, no matter how biblical, no matter how well-advised, no matter how soaked in prayer, we disappointed people. And each time this happened—each time we received an angry email, each time a person left our church—I would have the same exact thought:

It sounds ridiculous when I say it out loud, but it’s an illusion we all fall prey to, the idea that if we can simply download the facts into another person’s brain, or communicate our perspective logically and in just the right way, that we have the power to change a person’s mind. Social media is practically fueled by this mistaken belief, and all that it really is, is a form of control. 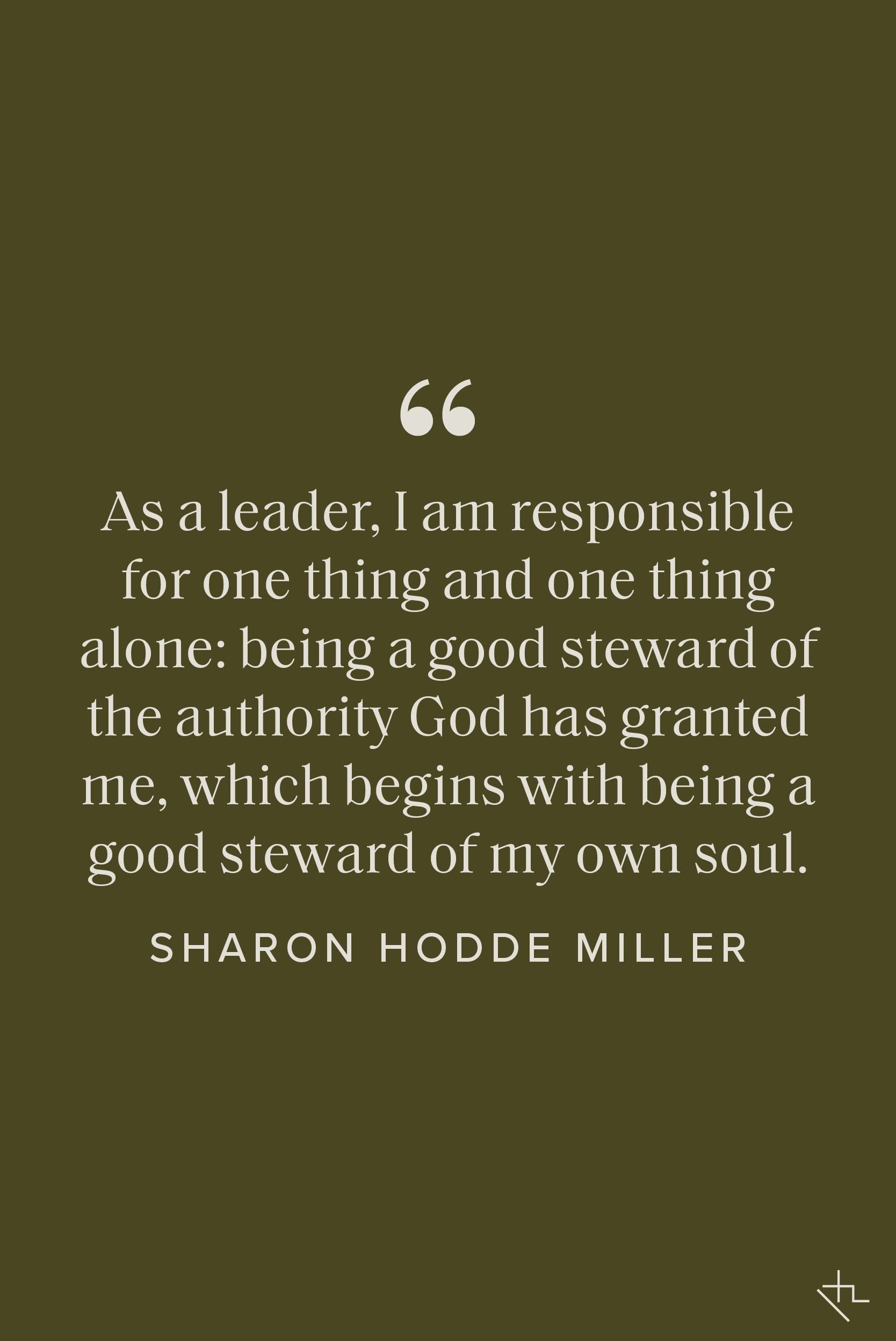 Control and the ‘need to know’

I don’t know about you, but whenever I think about the combination of leadership and control, I imagine arrogant leaders who create a culture of intimidation and fear. I think of toxic power dynamics like coercion, aggression, manipulation, and domination. In my mind, those are the attributes of a “controlling leader.”

And yet, the very first time a human reached for control, they did not reach for power.

They reached for knowledge.

It is knowledge and information—not power and force—that we run to first when we feel out of control. We scroll the internet reading and researching, because we believe that knowledge can give us certainty and predictability in the world. We pelt people who disagree with us with a barrage of data and information, believing in its ability to persuade.

That is exactly the sort of control I was turning to. I believed that I simply needed the right knowledge, the right information, the right Bible verses, to make people agree with me. And not only did this tactic fail—because this tool of control is only an illusion—it also came with a cost.

In the same way that Adam and Eve’s desire for knowledge and God-like stature immediately resulted in shame, anxiety, and relational division, our own desire for control produces the same. For me personally, it resulted in countless nights lying awake, tossing and turning with a weight on my chest, as I rehashed all the arguments I wanted to make.

In short, it created anxiety.

The Costs of Control

It came with another cost as well: my relationships with others. When I approached people like an attorney instead of a pastor, I not only failed to convince them of my perspective, but I strained my relationship with them in the process.

Naming this dynamic as a form of “control” has helped me immensely in my leadership. Not only did it clarify what was going on in my own heart, but it reframed the stakes. I can try to make people agree with me, and I can spend hours of my thought life figuring out just the right way to explain myself, but this form of control is only costing me. It is taxing my mental health, occupying valuable mental space that I could apply elsewhere, and decreasing my capacity to lead well. And frankly, that cost is just not worth it.

So, what do I do in those moments when I am tempted to control? I control the one thing that I can: myself. I pause, I self-examine, and I remember this simple truth:

But the outcome of that stewardship? Thankfully, that belongs to God.

Sharon Miller leads Bright City Church in Durham, NC with her husband, Ike. She holds a PhD on women and calling, and is the author of several books, including Free of Me, Nice, and her newly released The Cost of Control. She travels and speaks all over the country, but her greatest joy is spending time with her husband and  kids! To read more of Sharon’s writing, follow her on Instagram.