Sitting in the dirt outside a makeshift tent pieced together with scraps of wood, plastic and bedsheets, I lean in listening intently to the young woman describe the horrific war-torn region she just escaped and the abuse she experienced while in ISIS captivity. My mind races for the right words to offer in response, but all I can focus on is the strength this young woman displays while lovingly holding her baby born out of rape.

See, I’m the girl you put in charge when the building’s burning down, not the eloquent comforter during emotional breakdowns. I’ve lain on the ground in war zones with gunfire overhead. I’ve hidden from violent protestors. Those moments I’ve weathered just fine. But among young women like this one in front of me, prisoners of war, sharing their “Me Too” stories, I’m left speechless and struggling.

Yet, that is exactly where God has called me.

One of the great God-inspired adventures of my life has been my work with refugees and displaced people around the world. It’s one of the most difficult things I’ve ever done, but I’m more committed than ever to radically following God’s call into this uncharted territory. Why? Because that’s where He transforms my heart. 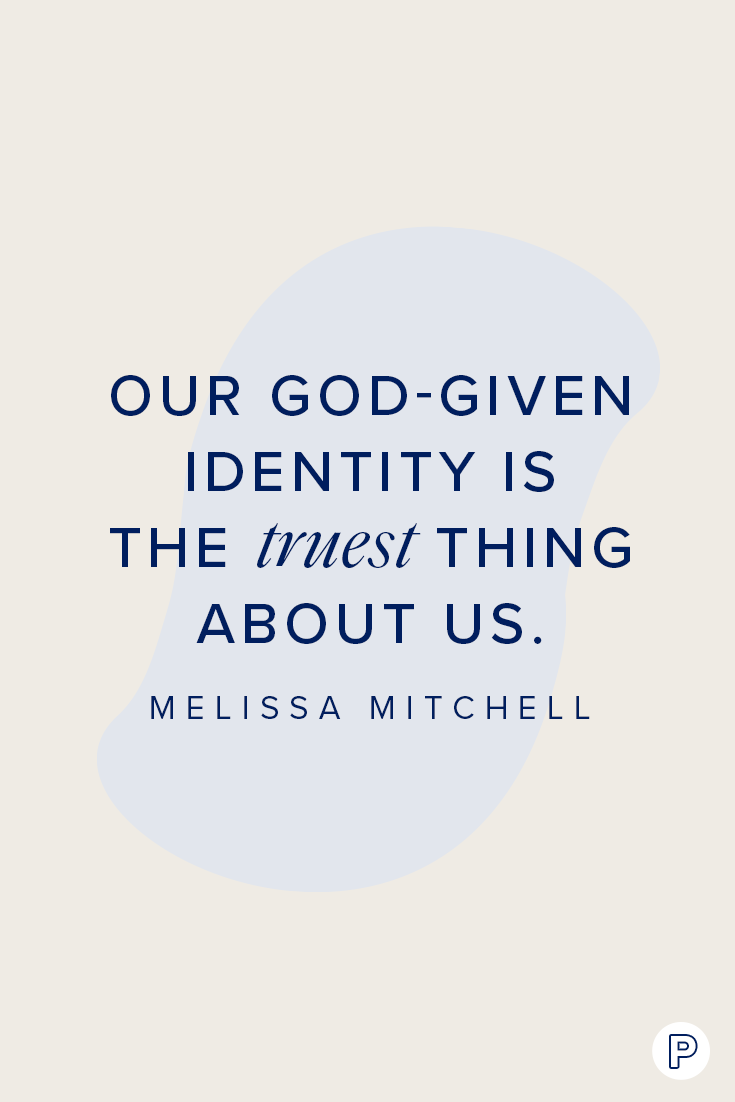 No matter what he does through us, God calls us so he can work in us. He transforms us for his glory. For what it’s worth, here’s what I’ve learned:

There is a type of fear that comes suddenly when bombs fall or gunfire erupts and things seem out of control. Such violence imposes power and imparts fear. I’ve experienced it and lived through it.

But the most paralyzing fear that can stop us in our tracks comes from listening to the internal voice that whispers, “You don’t measure up; you can’t do this; you’re not qualified; you’re not spiritual enough.” At least, that’s what my voices say.

I’m thoroughly convinced that the foundation of true courage is finding the strength to overcome inner doubts. Sometimes that means just hearing our girlfriends say, “You’ve got this.” Seek those relationships; cultivate them. They will lead to some of the deepest and most cherished conversations of your life. They will help you overcome fear, and step into your calling.

Have you ever had to will yourself to do something? I literally had to force myself to take that first step onto the plane to Iraq. It was a war zone. I was scared. I used Google Maps to navigate the mountains of Iraq with a 25-year-old driver. As I pulled up to the first survivor camp of women who had been ISIS captives, I nearly had a panic attack.

Don’t get me wrong: I’m definitely both determined and committed, but that’s not what this is about. In fact, “commitment” is too often about us, and determination can end up being too focused on end results. This walk of faith is really about surrender.

We all “know” in our weakness he is strong, but we rarely trust enough to test if that’s true. God's leaders have always had to (physically) take that first step. Realize there will never be perfect conditions to act. Step into the water; wade out a little deeper. Just take the first step.

Be Willing to Fail

I certainly don’t have it all figured out. I’ve set goals I couldn’t reach; I’ve launched projects that barely took off and stalled. While I’ve tried to find help with food, countless have died of starvation. I’ve had to learn through painful failures along the way. Many of my failures have been difficult personal reflections, but through it all, I’ve found a sense of gratitude.

I’ve grown to appreciate failure, and most of all, I’ve learned to fail quickly, and get on with it. Focus on what matters long-term.

We are all called to amazing things in Christ; it just so happens that those amazing things often look a lot like small steps of faith instead of single, large, astonishing achievements.

God provides a variety of possibilities, and that means doors will open – not because of our own cleverness, giftings, strength or education. They’ll open because they come from him; they are his gifts of grace. The key is to check our perspective and see how he is leading and then walk in that, no matter how small the steps may seem.

He won’t ask you to run a marathon before you’re ready, but neither will he give you a vision that matches your bank account or abilities. His vision is way bigger than anything you can imagine.

"Stand at the crossroads and look; ask for the ancient paths, ask where the good way is, and walk in it.” Jeremiah 6:16a

Melissa Mitchell is a board member and VP at Tying Vines, Inc. She works as the visionary leader of Walk With Me projects encouraging humanitarian programs that alleviate suffering and inspire hope for the world’s displaced and disparaged. When she’s not traveling the globe developing key partnerships or raising awareness, Melissa enjoys a good book on a sandy beach, a nice day on the golf course with the girls, and eating endless tacos with her husband and three boys.