Unqualified for Leadership - Yet Making an Impact 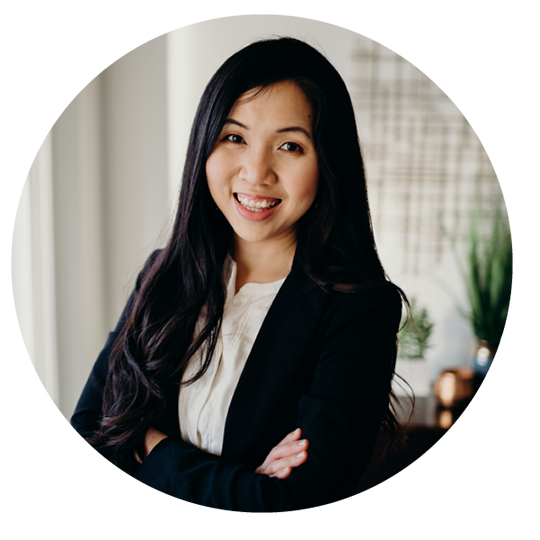 If you’re a woman in leadership, you’ll know what it means to hear voices in your head, saying, “You’re too young. You’re too inexperienced.” As God’s invitation to step into His destiny beckons, we wonder, “Do I have what it takes?”

I know how it feels. It takes me back to a memory from more than 16 years ago…

Outside, rioters burnt flags and glass shattered. I was an 18-year-old girl from a comfortable life in Singapore now in a children’s home in Nepal, living with house parents who cared for 30 abandoned girls.

It still baffles me how God used an awkward, depressed teenager with low self-esteem to change the lives of those girls.

You see, I had just received Christ. I hadn’t even read the Bible even once through yet, still not sure if Jesus was really real. I took my questions with me on the plane to Nepal. Yet, an unceasing stirring in my heart gave me no rest until I said “yes” to that still small voice to do something more with my little life in my comfort bubble.

Only God knew that three weeks into my stay in an old, concrete building in the dead of winter, we’d all be ousted. Stigmatized by the local people as an “orphanage,” the dreaded phone call came: “You have a week to move.”

Joy—a little girl not more than three years old—scrounged up her underwear and tottered down the rocky path, as the rest of the girls hustled and scampered up a rickety lorry. My heart broke.

In the days that followed, tears soaked my pillow. I knew God was asking me to do more.

“Will you say yes?” I sensed him ask.

I had no credentials. No extraordinary talents. No wealth of experience to boast.

Yet, day after day, the sense of what I had to do became clearer. Entire paintings were downloaded in my mind. God wanted me to paint a picture book named Kitesong to raise funds to build a permanent home for the girls.

But who would read the book, much less buy it?

Well-meaning mentors said it was a good idea but encouraged me to wait. “For now, focus on your medical school applications. You can do more when you’re somebody in society,” they advised.

But I needed to say yes to God. Bit by bit, I taught myself how to paint when I got back to Singapore and in three months, Kitesong was published. In the following three months, through word of mouth, more than a hundred thousand dollars was raised to purchase a permanent home for the girls.

Today, the girls are grown and have graduated from the home. Several are bookkeepers or preschool teachers, one is a nurse. In the center of my living room hangs two photos of the same girls seated in nearly the same positions, ten years apart. (see picture below)

Friends, if you’re wondering how God could use someone like you, would you think again?

Time and time again in the Bible, God uses people who are unqualified for His call. Moses was a stutterer who had an anger issue when God called Him to lead His people out of Egypt. David was a daydreaming shepherd when He sent Samuel to pick him as King. Mary was a village teenager when He sent His angel to choose her to carry Jesus to birth.

If God could use me then, an insecure and inexperienced18-year old who doubted Him and struggled with her self-worth, who painted so poorly that my publisher sent me home with my paintings, who had no credentials or university degree… then He can use you, too.

As I look back on my life, I see the same pattern. Doors were opened because I said “yes” to stepping out of my comfort zone; to a call for humanitarian assistance, even though I was overwhelmed by so much fear and anxiety that I stowed the email away for weeks. When the pandemic broke out—even though I felt like a failure for not being able to do more since I had left clinical work for seven years—I said “yes” to God by helping with illustrations for a health booklet, which later turned into a public health partnership with the World Health Organization.

In those instances, it was neither my networking, my intellect, nor my qualifications that enabled me to make an impact where I was. All God wanted was a simple “yes” to Him, the “yes” that would allow Him to work His miracles through a broken vessel.

Beloved, if you’re struggling today with feeling small and useless in the kingdom, know this —God does not need your fancy titles, big social media following nor elaborate resumes to serve Him. All He needs is an unreserved “yes.”

Dr. Tam Wai Jia is a Singaporean humanitarian doctor, author, international speaker and the founder of Kitedreams (www.kitedreams.org) and Kitesong Global (www.kitesong.com). She is married to her best friend, Cliff. Together with their two little ones aged 5 and 3, they desire to serve the poor in developing nations. Follow her on Instagram @tamwaijia and at www.blog.kitedreams.org. 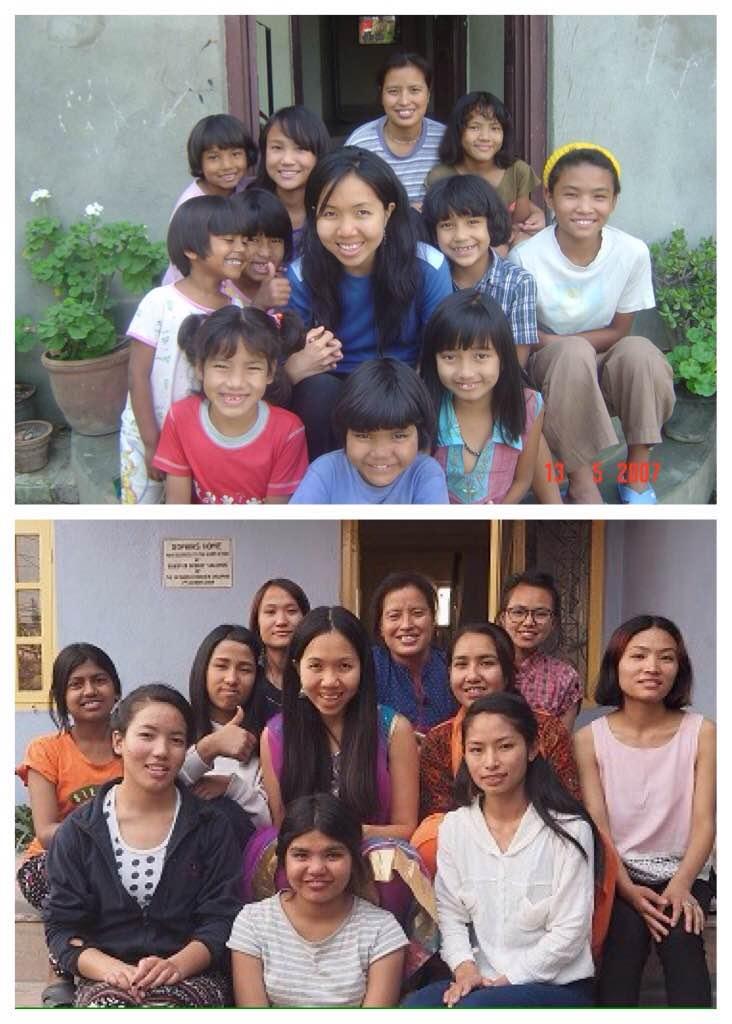