There was a man by the name of Jake Snyder.

He was known as “the old town drunk.” The Earl Arkansas Police Department consistently picked him up off Interstate 40, due to substance abuse.

He lived day to day, in this state of drunkenness. Everyone loved him, but didn’t know how to help him, until one day an old man led Jake to Jesus.

Fast forward a few years, Jake Snyder, became known as Brother Snyder, the pastor of a small local church, with a congregation of 40 people. He didn’t make enough money as a Pastor, therefore he sacked groceries on the side at The Piggly Wiggly, the town’s local grocery store.

His reputation eventually shifted from the old town drunk, to now, the man who always talked about Jesus everywhere he went. There wasn’t a single person he came into contact with, that the name of Jesus wasn’t mentioned.

Brother Snyder was a “soul winner.”

He not only pastored within the 4 walls of a church, but he lived a life of pastoring, wherever God had strategically placed Him in that moment. His ultimate goal in life was to save SOULS.

A week didn’t pass, where Brother Snyder missed the opportunity to walk through the hallways of the local hospital, to pray with patients. 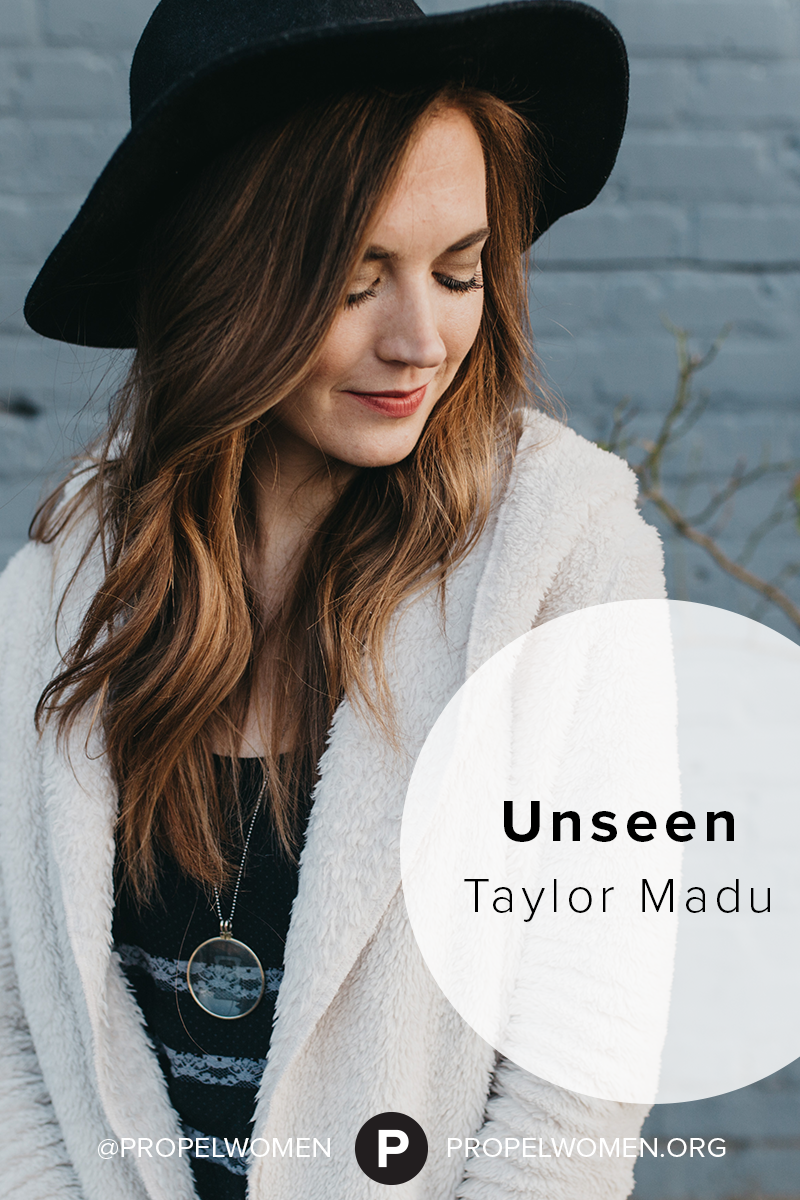 One day he came into a room with a young man who had just been in a boating accident. This 18 year old boy by the name of Robby, was raised without any knowledge of Jesus. He wasn’t sure about this Pastor, who had come to visit him, but he was intrigued to know more, as Brother Snyder, pulled out his tiny pocket bible with worn pages.

Jake continued to visit the young man and eventually led him to Jesus Christ. Little did the teenage boy know that this decision would completely shift the destiny of not only his life, but his children, and his children’s children. Jake then went on and led Robby’s whole family to the Lord.

I am beyond grateful for Jake Snyder. He wasn’t just a man, but he was a godsend to my family. Robby Mitchell, is my father.

To the world, Jake Snyder, was a no name. He was just an ordinary man, who pastored a church of 40 people, and sacked groceries on the side.

The world sees our significance by our prominence, but God sees the significance of a heart that is simply surrendered to His call, even if it remains in the shadows.

My father, a few months after being saved, felt called into full time ministry as a traveling evangelist. 34 years later, he is still traveling the globe, contending for the transformation of lives in the name of Jesus.

Just think about it– week in and week out, sermon after sermon, for 30+ years, my father has been preaching the gospel. I don’t think we will ever realize how many lives were changed through the surrender of my father, due to the obedience of Jake Snyder.

Brother Snyder recently passed away. My father stood over his casket, and there lay Jake, holding the same little pocket bible that he used the very day he led my father to Christ.

Of course, my father choked up a bit. Right about that time, an elder came and stood beside him. My father turned to him, and introduced himself, “Hi, I’m Robby Mitchell.”

This old man said “ Oh yes, I know exactly who you are. Jake told me about you the day he led you to Jesus. Ya see, I am the man who led Jake to Jesus. He was so excited to tell me about you! He came up to me and said “I caught a big fish today! “ He knew in his heart that you were something special.”

Jake Snyder knew there was something special about my dad. Now, our whole family is serving Jesus, and all are in some sort of ministry.

This is just one example of how our God works.

Throughout the bible, you will see time after time, of God choosing ordinary people, or even more–so, inadequate people, to change the world.

Take a look at Mary, mother of Jesus.

Isn’t it an amazing thought that the Savior of the world came to us, here on earth, through the womb of an ordinary woman. Not just any woman, but in the eyes of society, an average, no name, unseen woman.

He could have chosen a queen, sitting in her palace, on her throne, surrounded by riches and status, but he didn’t.

Take a look at David. He had been tucked away his whole life. A little Shepherd boy, out in a field, herding sheep, simply singing praises to the Savior.

He remained faithful in the shadows.

He was okay with being UNSEEN, because his confidence and worth was not in a position, but was found in HIS GOD.

Once again, God saw a heart of surrender.

I believe in today’s society, we have taken on such a distorted view of what is truly significant. We’ve lost the art of embracing the role we are currently in.

If we don’t have a 100k + followers on social media, or aren’t holding a microphone on a stage in front of thousands of people, we feel inadequate and that the role we play is unnecessary.

Sometimes, being unseen, is the sweetest place to be.

Little do we realize the significance of our obedience. May we never neglect the power of what ONE can do.

Are you the stay at home mom who feels that your monotonous routines of changing dirty diapers with overflowing laundry bins are absolutely pointless and ineffective? Or are you the Starbucks Barista that has big dreams lying within your heart, yet you feel trapped, and unimportant, because to society you’re “just a barista?”

Whatever your current role is in life, you can rest assure that God has you exactly where he wants you. He isn’t shocked, or surprised by your current position. He has strategically placed you there. Sometimes the call of God doesn’t necessarily look appealing or ideal, and will not always be for the world to see.  But let us learn something from Brother Jake Snyder, because of his willingness to simply embrace the role God had him in, the UNSEEN role, now thousands and thousands are coming to know Jesus. It's like the domino effect.

Sometimes God will call us to the role of being Unseen. And because of our surrender, the very sound of Heaven will echo through all of eternity.

Taylor was born and raised in Arkansas. At age 18 she moved to Dallas, Texas and met her husband, Robert Madu, and began her journey of not only becoming a wife, but also, her journey of motherhood. Taylor also leads worship. She released her first single, “You are Life,’ in 2014, 100% of the proceeds goes to support Hope Mansion. Taylor is a lover of life and her ultimate goal is loving people back to the source of life, Jesus Christ. You can connect with Taylor on her website.