What Does it Mean That Women are 'Helpers' in the Bible? 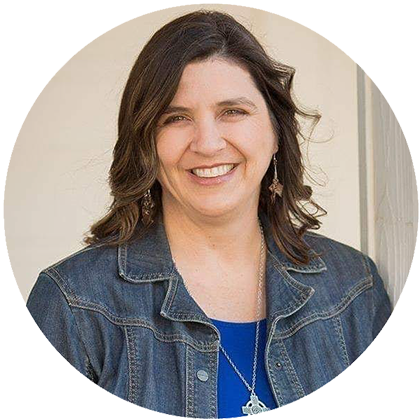 A teacher helps her students understand confusing homework problems. A child helps her father by holding the new lightbulb while he removes the old one. One helper is not like the other. We’ve assigned one word, help, to mean anything from subservient assistant to strong ally. So when Genesis described the first woman as the first man’s “helper”, what did it mean?

In Genesis 1:27–28, we learn that God created humans in his image, male and female, commissioning them to multiply and subdue the earth. The Genesis 2 creation story focuses on how human beings, specifically, originated. The author tells us, “Then the LORD God formed a man [Adam] from the dust of the ground and breathed into his nostrils the breath of life, and the man became a living being” (2:7).

This living being was then put in the garden to work and take care of it. God instructs him concerning what he’s allowed and not allowed to eat. Then we hear, for the first time, God declare that something in his creation is not good. God says, “It is not good for the man to be alone. I will make an ezer kenegdo for him” (2:18). An ezer kenegdo (often translated as ‘suitable helper’) was God’s solution for the problem of alone-ness and his plan for how his image-bearers would fill and rule the earth. 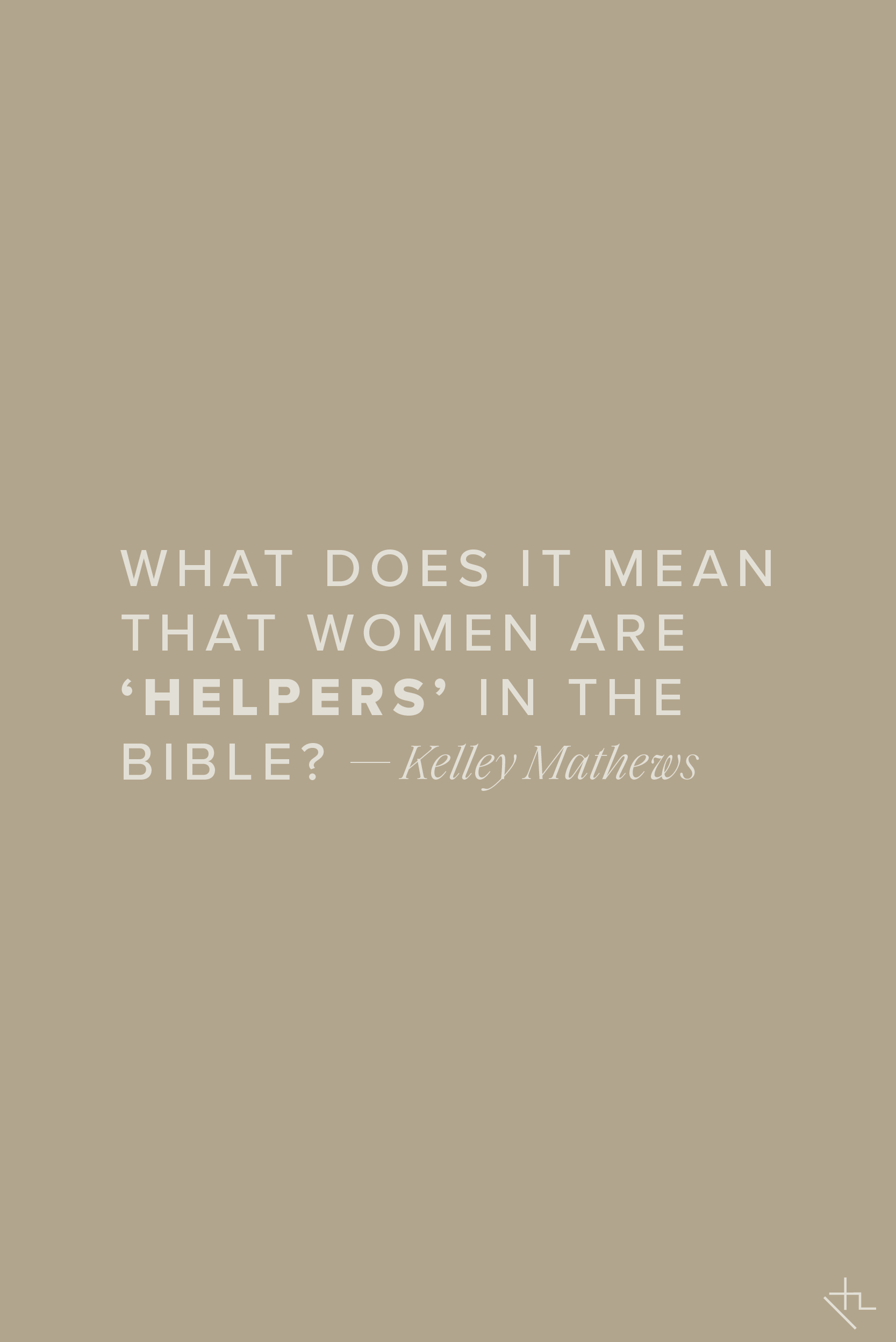 Why is it not good for man to be alone?

How do we know the man was alone? The writer gives us a short flashback in verses 19–20. Animals had been created and brought before Adam, each with its partner like it. As he named them, he became aware that while every animal had a mate, a creature like itself, there was no corresponding human. Only Adam.

The writer of Genesis pronounces the problem, “But for Adam man no ezer kenegdo was found” (2:20b), and a solution: “So the LORD God caused the man to fall into a deep sleep; and while he was sleeping, he took one of the man’s ribs and then closed up the place with flesh. Then the LORD God made a woman from the rib he had taken out of the man, and brought her to the man” (2:21–22).

What is an Ezer Kenegdo?

The Hebrew words ezer kenegdo describe the person who would satisfy what was missing in the man’s life: a companion unlike the animals but rather like himself.

The Hebrew word ezer is a combination of two roots, one meaning “to rescue, to save,” and the other meaning “to be strong.” And in Genesis 2, ezer is modified by the conjunction kenegdo so that together, they function as a short phrase: “according to or corresponding to.”

Kenegdo tells us that Eve was a person who was similar to Adam, who corresponded to him, who was his equal counterpart. Because she is introduced to him in the context of the animals, each of which had a similar partner, the writer is saying that she is fully human, like Adam in all the ways that the animals were not. He now has a partner, a being like himself.

When Adam saw the woman, he reacted with the first recorded poem:

And the man said:
This one, at last, is bone of my bone
and flesh of my flesh;
this one will be called “woman,”
for she was taken from man. (Genesis 2:23)

Scholars who argue for male hierarchy assert that Adam was looking for an assistant among the animals but could not find one suitable. They define ezer kenegdo as a helper who shared the man’s human nature, was equal to him in “Godlike personhood,” and much different from any animal.

In English, a helper is an assistant, usually lesser in rank. However, in the Bible ezer is overwhelmingly used to describe military and divine help—all from positions of strength. God himself is described 16 times as Israel’s ezer (see Psalm 20:2, 115:9–11 for example). For this reason, other scholars lean more toward understanding ezer as referring to the correspondence of man to the woman, emphasizing their similarities over differences. God designed ezer kenegdos, they say, as a force or strength equal to man’s. Woman was not intended to be merely man’s associate. She was to be his partner instead.

Since ezer appears predominantly in military situations in Scripture, let’s imagine the Allies of World War II: Britain has stood up against the Nazis, fighting for her life as the rest of Europe has fallen. She is a strong nation but her enemy is steadily overwhelming her. Enter the Americans, their own former colonies turned allies, arriving just in time to reinforce the British and forge a new alliance stronger than their enemy.

The Americans provided what the British could not. Only together could they stand, side by side, united, working in harmony to accomplish their mission.

In the cosmic spiritual war, men and women need each other to stand firm against their common enemy, the devil. It is not good for any of us to be alone. Having an ezer kenegdo, or being an ezer kenegdo, can only strengthen humanity’s striving to bring the Kingdom of God into preeminence.

This article is adapted from 40 Questions about Women in Ministry, by Sue Edwards and Kelley Mathews.