Who Determines How Much God Will Use You? YOU DO. 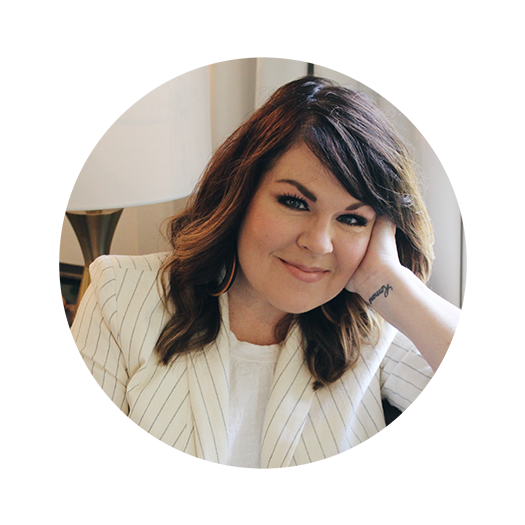 While we, as believers, look around for some magical map to find our purpose, God has already told us what we are to do.

“Therefore go and make disciples of all nations, baptizing them in the name of the Father and of the Son and of the Holy Spirit…” Matthew 28:19-20 NIV

So here’s a plot twist: we don’t need to keep looking for our purpose in this life.

Our often-endless “quest” for “our purpose” not only frustrates us, it discourages us and can even cause a breach between us and God. We are sure we were the only one unfortunate enough not to be given proper directions. If we had them, we, too, would soar “like them.” This damaging belief leads to thoughts of insecurity and comparison and becomes a mental snare for many believers.

I hope for someone reading, these words will take some of the pressure off. There are many good people who believe they’ve missed out on God’s purpose for their lives. They weren’t “chosen” like someone else. Or they simply weren’t as good at finding that elusive map.

If you’ve spent your life thinking any one of those things, here’s your permission to change your mind.

While God anoints (gifts) us and appoints (calls/commissions us to a specific work) us, we have a hand in how much He can and will use our life. 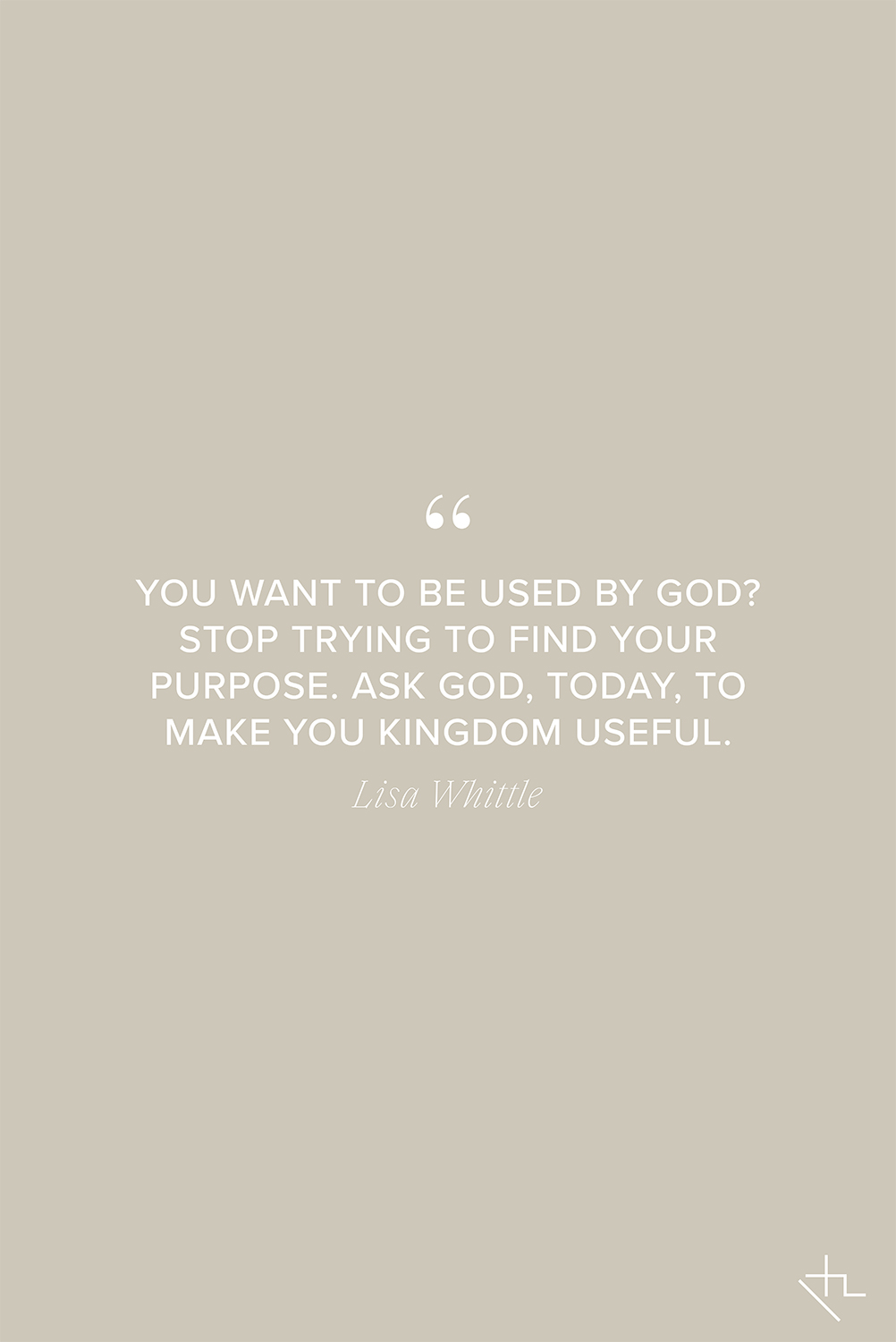 Consider Kings Saul and David – two very different men in their roles, but serving similarly on the surface. They both served for over 40 years. They both had natural leadership qualities. If looks and charisma were the litmus test for being more useable, Saul would have clearly won that contest. And yet, we know from I Samuel that though Saul served for over 40 years and in fact, did do some good things (united tribes, prophesied), but he never truly became God’s man. David, as you may know, became a man after God’s own heart.

Became is the key word, here. Neither was born into either of their differing levels of Kingdom useability.

Was David less human than Saul? Was he created more “special?” No, to both of these, as no one is supernatural but God, and there is no indication from Scripture that David was born more remarkable than Saul. So what, then, made the difference?

What we know, again, from the Word, is that in moments when God could have done a work in Saul to change him by the chiseling of his character – in times of Saul’s envy, anger, insecurity and denial – he instead, deflected, lashed out and ran away. The uncomfortable process with God that would lead to his greatest spiritual transformation had been thwarted by his heart of unwillingness.

David, on the other hand, when confronted over his sin, repented and changed.

The way we have a powerful ministry is not by finding some exclusive instructions from God that lead us to the X on the map. It is by allowing God to use the hard circumstances in our lives that lead to godly growth that makes us the most humble, faithful, passionate servants for the Gospel of Jesus Christ.

You want to be used by God? Stop trying to find your purpose. Ask God, today, to make you Kingdom useful.

Look around at your season, right now. How can what you are appointed to in this moment – as a working professional, a homeschooling mother, a pastor, a neighbor, a caretaker for an aging parent – coupled with your gifts and experiences-- serve Jesus?

Have you been praying to be less jealous, more humble, a greater servant of God than ever before? Would you consider that, perhaps, those prayers may be answered, not through inspiration you get off the internet, but by the road of your greatest difficulties?

We can’t have the seasoned life we want -- the life that is profoundly used by God -- without the seasoning.

He is ready, able and willing to use your life in the most powerful way you have ever known.

Your purpose is set. Your useability is up to you.

So you can stop looking for the map.

Lisa Whittle is the author of eight books, and her wit and bold bottom-line approach have made her a sought-after Bible teacher. A pastor’s daughter and longtime ministry leader in issues relevant to the church, Lisa is the founder of Ministry Strong and the popular Jesus Over Everything podcast. Her love runs deep to see people pursue Jesus for life, grow deep roots of faith, and walk strong in the midst of a world that so often seems to have gone crazy. She and her family live in North Carolina. Learn more about Lisa’s new book, The Hard Good, and take her free quiz about bossy emotions at https://lisawhittle.com/good/.