Why is God Silent? 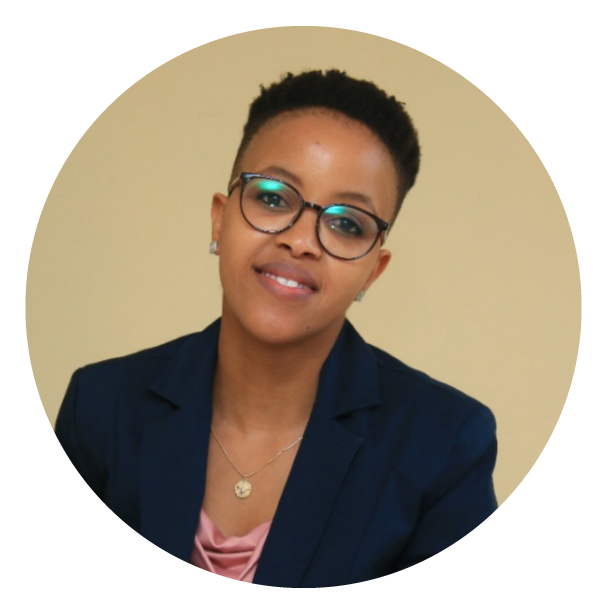 The God of the Bible is known for speaking, His speaking is one of the things that sets Him apart from other gods for “they have mouths but cannot speak” (Psalm 135:16). When we first meet God in Scripture, He is speaking, creating through the power of His Word. When we come into relationship with Him, it is because we heard Him speaking, calling us through the lips of His servants. As we grow in our relationship with Him, our maturity is seen in how we can discern His voice – being the sheep that know and listen to the Shepherd’s voice. And so, we get so used to a God that speaks, that we struggle when He is silent. We become like the psalmist who repeatedly cries “Oh God, do not remain silent” (Psalm 83:1).

I have experienced seasons of my life where I felt God was silent. I am familiar with the doubt and insecurity such seasons bring. By turning to the Bible, here are three things I have learned about why God sometimes chooses to remain silent and how to respond to God’s silence.

1. Silence because the time is not right

God can be silent because it’s not the time for Him to speak. God kept silent for a very long time while the Israelites suffered under the hand of Pharaoh. It is difficult to read about God’s ‘loud’ silence in the first two chapters of Exodus, but we have to remember that God’s word is tied to time. Long before it happened, God spoke to Abraham about how his “descendants will be strangers in a country not their own, and they will be enslaved and mistreated for four hundred years” (Genesis 15:13). 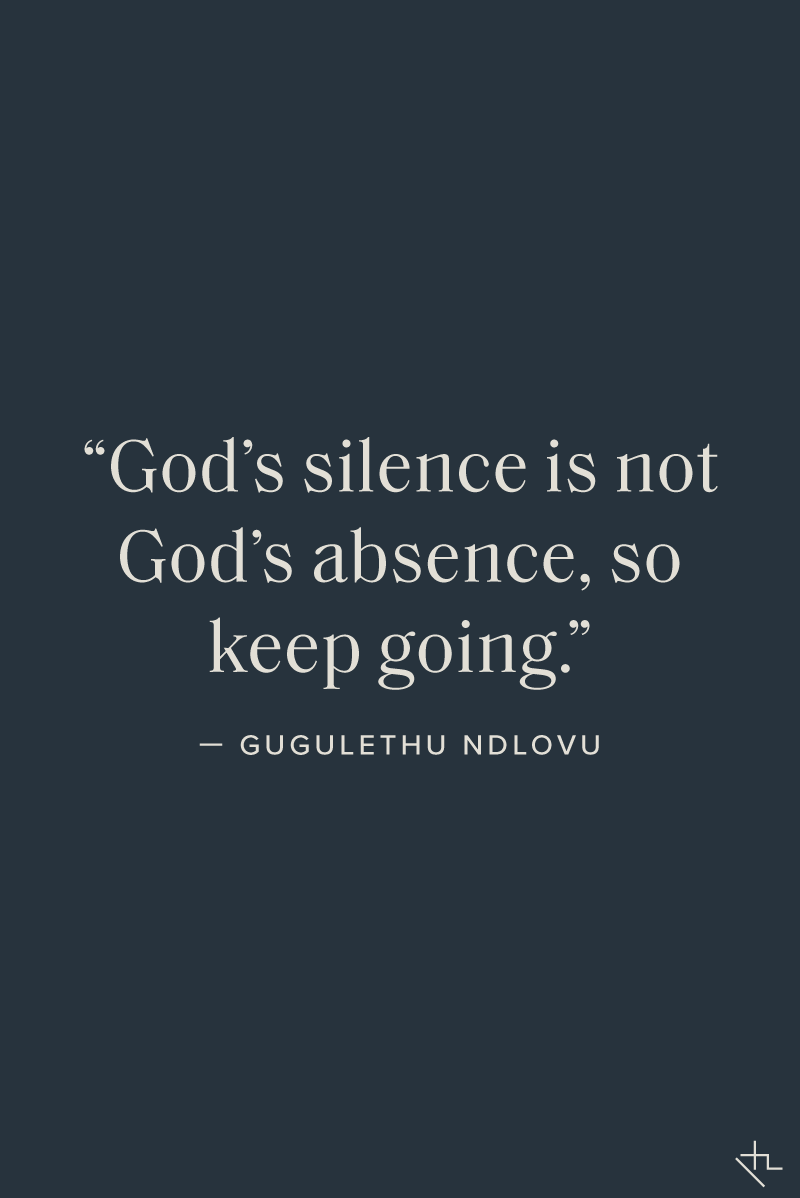 So it was only a matter of time. God was waiting for the right time, which He made known prior, to speak and act as He finally does in Exodus 3.

God is sometimes silent because He is awaiting the appointed time to speak. What is important is for us to wait for Him in His silence, to hold on to what He last said as we anticipate His response.

“For the revelation awaits an appointed time; it speaks of the end and will not prove false. Though it linger, wait for it; it will certainly come and will not delay.” Habakkuk 2:3 (NIV)

2. Silence because the hearers aren’t listening

God is sometimes silent because we’re not willing to listen. In 1 Samuel 3:1, we hear of a time when “the word of the Lord was rare”. We hear this after God sent word to Eli about how displeased He was with Eli for honoring his sons more than Him. Usually, when God speaks this way, people will respond by repenting and pleading for God’s forgiveness. Even the evil Ahab knew to do this, but Eli did not respond in any way.

Next, we hear of the scarcity of God’s Word: God will speak less if we are not big on listening. In Hosea 5:4-6 we hear of how God withdraws himself from the conversation when, in our arrogance, we just want his attention but are not interested in acknowledging Him by listening to Him.

In God’s silence, it is important for us to search our hearts for any disobedience or failure to acknowledge God in what He has said to us.

“Guard your steps when you go to the house of God. Go near to listen rather than to offer the sacrifice of fools, who do not know what they do wrong.” Ecclesiastes 5:1

3. Silence because the present situation is his will

Just like Jesus received no response when he cried out on the cross (Mark 15:34), sometimes God's silence means that what we are experiencing is God’s sovereign will, and we need to pray for the grace to accept God’s will.

There might be reasons for God’s silence at the time, but no matter how long God has been silent, He ultimately speaks again. So, hang in there, dear sister. God’s silence is not God’s absence, so keep going.